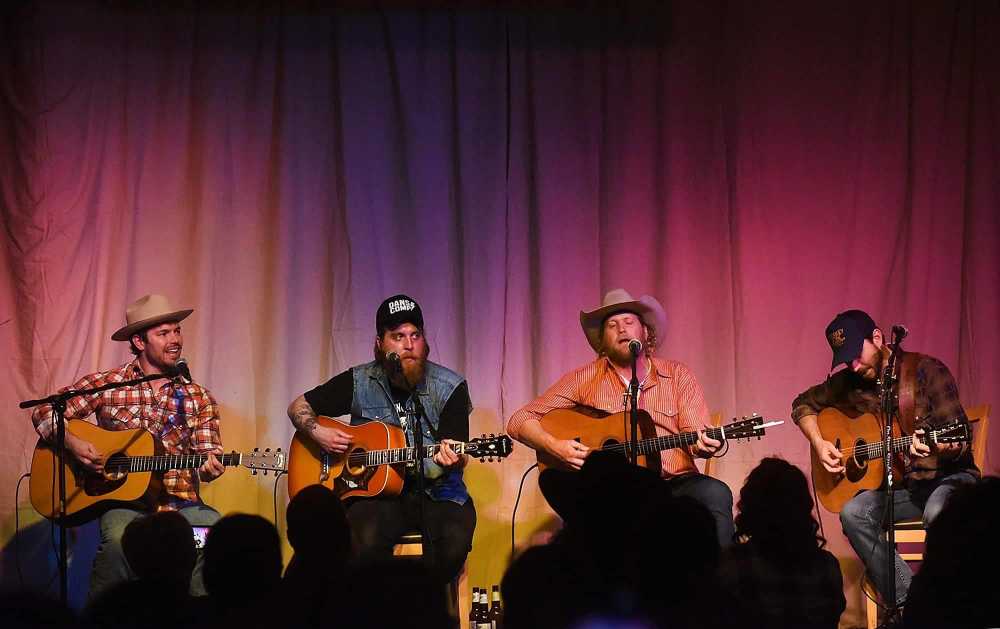 Local musician and songwriter Evan Webb is preparing to put on his second event for songwriters that is different from the typical bar scene.

Sit Down and Shut Up: A Night of Songs Round 2 will take place April 13 at Port Cape Yacht club. This event is for songwriters to get the chance to play for people in a setting where the attention is directed only at them and the songs they are playing.

“This is more geared to create a small quiet environment where people can come and say, ‘These are the songs I’ve written. This is what it’s about.’ Show their stylings and some of their points of view through music,” Webb said.

The name incorporates that idea as well, Webb said.

“The name is a little in your face. Most of the time you’re playing and people are talking over whatever you’re doing. So you don’t get to show the nuances of your writing or playing style,” he said.

Webb wanted to create this event in Cape Girardeau because it’s an optimal spot between St. Louis and Memphis.

“In the music community here, we’ve had that conversation over and over of, ‘Why not Cape? Why can’t Cape be a place?’ They're already coming right by us, why can’t we make it another stop for them?” he said.

The lineup for the event includes Southeast Missouri native Jesse Hammock. Other performers will include Melanie Davis, Chelsea Nolan and Fate McAfee.

“I wanted to bring some out-of-town people in to try and help Cape Girardeau as an area where you can come do this. It is a viable stop to play your music and have the venue to express yourself,” Webb said.

Webb said the eventual goal from this event is for Cape Girardeau to be known as a place where music can be appreciated.