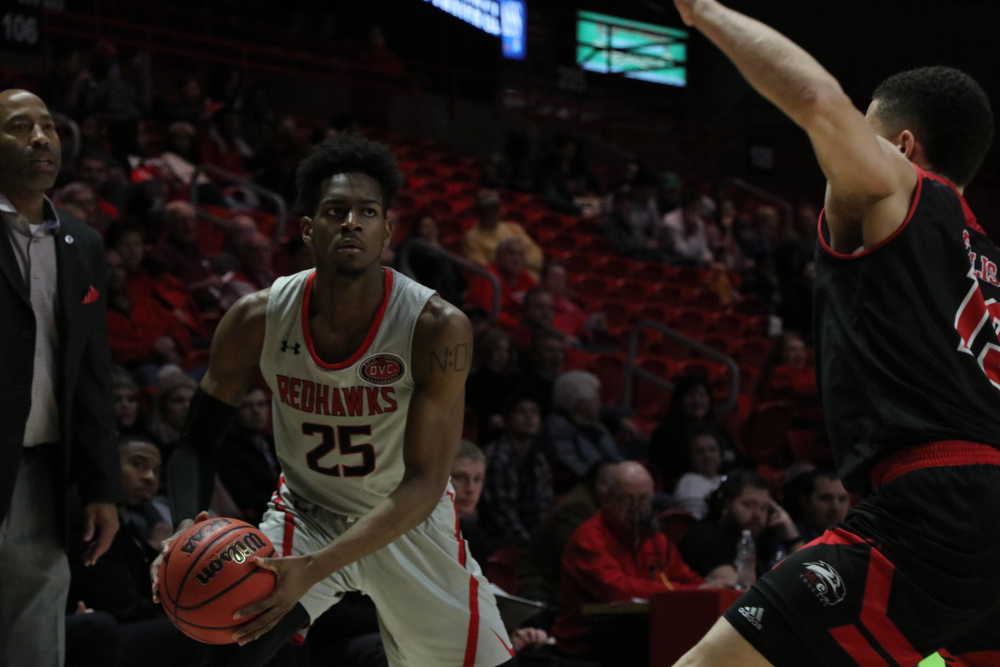 In a statement to Heartland Sports, Brewer said he loves SEMO, but he feels like he “can do so much more for another program.” After talking to his family he believes leaving is the best choice for him as a player.

Brewer is the third player this offseason to announce that he will be leaving the school. Freshman Gabe McGlothan and junior Skyler Hogan have also announced their intent to transfer.

Brewer spent two seasons with the team and was top two in scoring both years. He also earned a spot on Ohio Valley Conference All-Newcomer Team as a true freshman while averaging 14.5 points per game. That season he led the team in made three-pointers, helping Southeast break their single-season team record.

In his sophomore year, Brewer led the team in scoring, averaging 12.7 points per game. Brewer also led the team in steals, minutes played and turnovers. He started 25 out of 31 games for the Redhawks and scored his season-high 24 at home against Eastern Illinois.