Fees are on the rise at Southeast 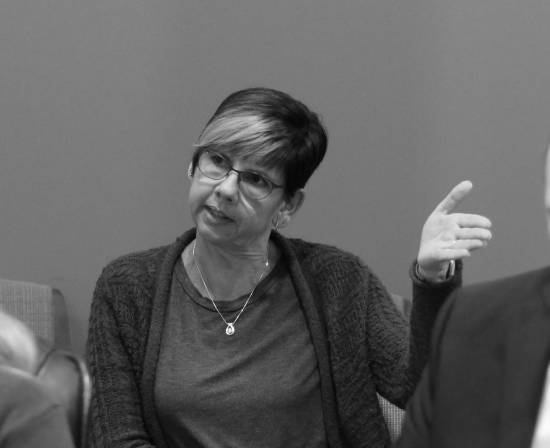 Course fees and high-cost program fees have been generating extra revenue at Southeast for the last two Fiscal Years. What are these fees, and what do the fees go toward?

The high-cost program fees get a little more complex. High-cost programs are defined by Southeast’s Vice President for Finance and Administration Kathy Mangels as “a program in which the three-year average direct cost-per-student credit hour is greater than the current tuition rate.”

In simple terms, Southeast examines its programs every three years. If the three-year average cost per credit hour of putting a student through a program at Southeast is higher than what the student is paying, it is classified as a high-cost program. The next cycle of evaluations will be in FY22.

The high-cost program fees do not go to the departments themselves, but instead go into the general university fund because, according to Mangels, “the expenses that typically make it higher costs are funded by the university general pot.”

While funds generated from high-cost program fees are not directly added to a department’s budget, Mangels said students in those programs still see the benefit of the fees. For example, Mangels said in many of these programs, the faculty who will be hired require a higher salary to be brought to the university. A higher salary, in theory, equates to a better and more experienced instructor, which in turn gives the student better instruction and more opportunities.

Many of the fees being added fall right in line with the decrease in enrollment for Southeast, which has seen a five-year decline. Southeast’s Vice President of Enrollment Management and Student Success does not see the trend reserving next year as an enrollment decline is expected again.

The students at Southeast will continue to see these fees until enrollment increases or the State of Missouri appropriates more money to Southeast. As history shows and future trends seem to indicate, there doesn’t seem to be a change on the horizon, so Southeast students will have to foot the bill.