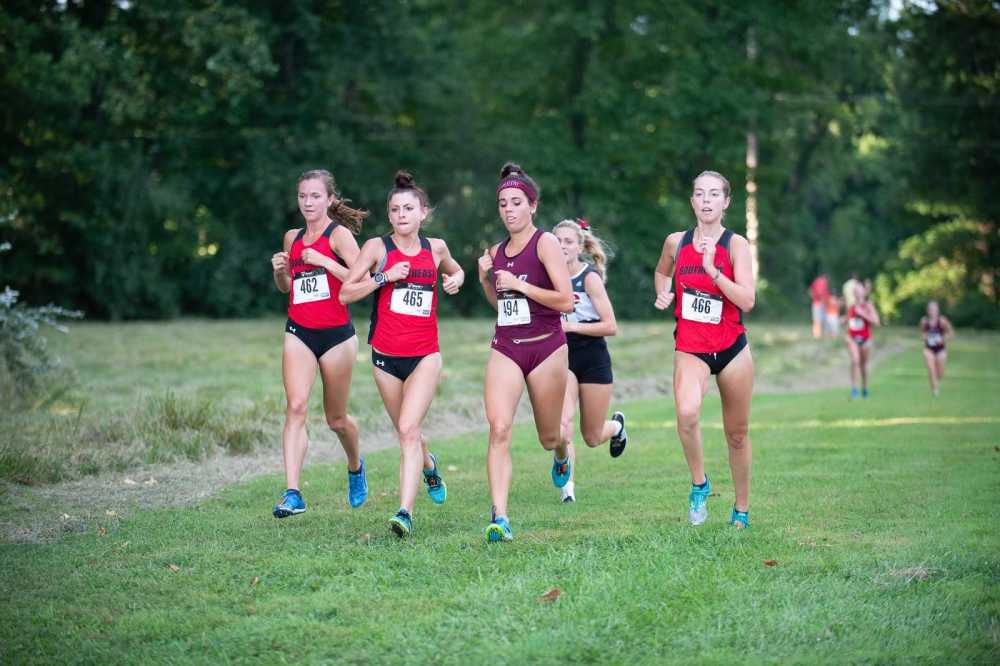 Senior distance runner Kaitlyn Shea has played a big role in the Southeast Track and Field team’s success over the last four years.

Shea got off to a running start when she was five or six years old, courtesy of her father, who encouraged her to participate in 5k races.

“I would win as a little girl,” Shea said. “I just didn’t want to run because I was six, you know?”

Shea credits her dad for being one of the individuals with the biggest impact on her career.

“He would pick me and my brothers up from school … and then we’d get out and realize ‘Oh he ran to school today,’ and we’d have to run home with our bags and stuff,” Shea said. “Sometimes our friends would come home with us, and we’d be like ‘We have to run home.’ And they were like, ‘What?’ and we said ‘Oh yeah this is what he does.’”

Shea said she always made her dad carry her backpack on those runs home.

“I would be walking or like you know, complaining,” Shea joked.

The realization she could compete at the college level came during the summer before her senior year of high school.

Shea recalled a former high school coach who taught her the ‘be tough’ mentality.

“He had the like, ‘be tough’ mentality and just run through anything,” Shea said. “Try your best no matter how you’re feeling [and] always run the race and give it everything.”

One of Shea’s pre-meet rituals is a shakeout about five hours before she is supposed to compete. She said another part of her pre-meet ritual includes listening to Drake or Eminem and taking daily ice baths.

“[You] maybe jog like a mile or two miles to get your body alert,” Shea explained.

Shea said one of the things that stuck out about Southeast was the relationships between the coaches and athletes.

“I just didn’t feel like another number on the team,” Shea said. “Track teams can get really, really big and then it’s kind of like you’re replaceable. So I like that it wasn’t that way here.”

Shea said some of her favorite memories come from road trips.

Shea and her teammates are back in action Feb. 14 when the Redhawks travel to Bloomington, Indiana, for the Hoosier Hills Invite.