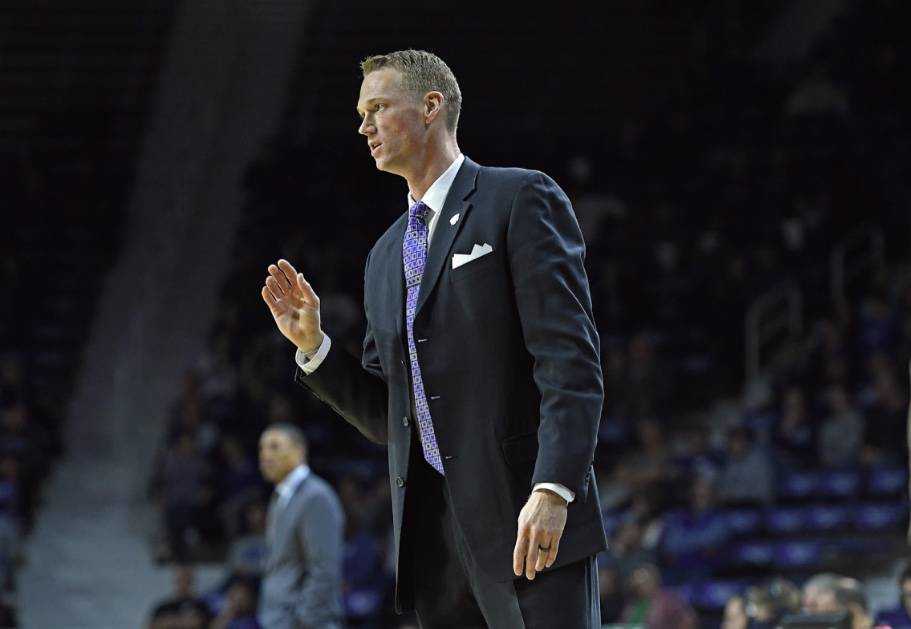 The search for the new Southeast men’s basketball coach ended today as Director of Athletics Brady Barke announced Brad Korn will be taking over the position.

The announcement comes 20 days after Rick Ray was relieved of his coaching duties after finishing the season 7-24 and going 51-104 in his career. The team hasn't reached the Ohio Valley Conference Tournament since 2017, and finished last place in the OVC this season.

In a press release, Barke said he is excited to see Korn and his family come to Cape Girardeau.

“Brad is a winner and has an incredible knack for building relationships with student-athletes while developing them both on and off the court,” Barke said. “His energy and passion will bring a renewed sense of excitement to SEMO basketball.”

Korn is the seventh head coach at Southeast since the school joined NCAA Division 1 in 1991. His contract is for five years and will run through April 30, 2025.

Korn moved on to Missouri State University in 2013. He helped the Bears to 44 wins during his stay. In 2016, he joined the Kansas State staff as assistant coach.

The Wildcats achieved success during Korn’s tenure, including winning 25 games in back-to-back years and qualifying for three straight NCAA Tournaments.

The Redhawks have not been to the NCAA Tournament since 2000.

Southeast will introduce Korn live on the GoSoutheast Facebook page on March 24 at 2 p.m.