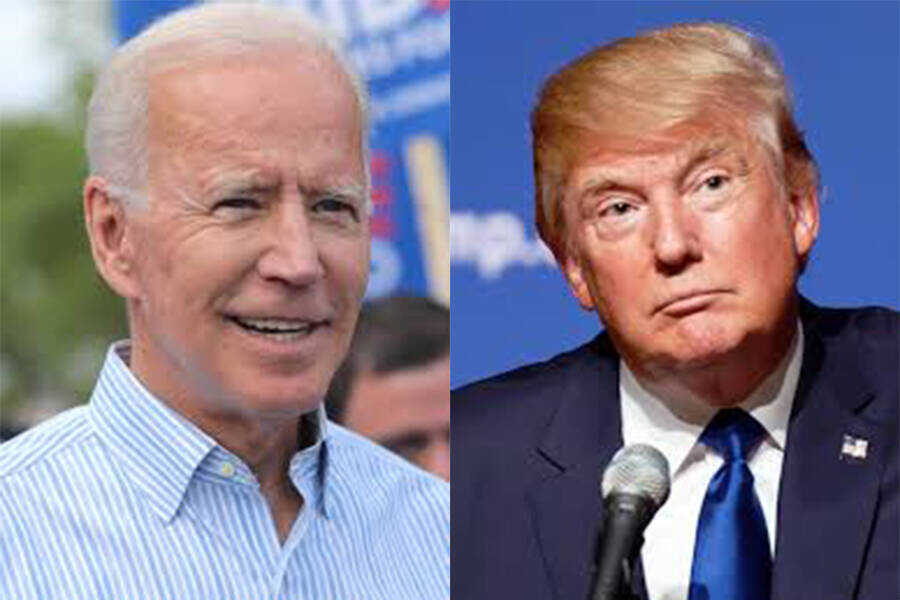 The 2020 Presidential Election is officially over and Joe Biden has come out on top. But, as of 5 p.m, sitting President Donald Trump has not conceded, has been filing lawsuits, calling for recounts and the final winner of the election to be chosen by the Supreme Court.

Will there be a legal battle over the election?

Jason Sides, assistant professor of Political Science at Southeast, said he expects some of the more controversial aspects of the election to be settled in court.

He said things like software glitches and observers being banned from vote counting places are cause for legal challenges.

“I think it’s going to be better for the state of our republic to allow these legal challenges to proceed, so we don’t see the next four years talking about the “Philly Shakedown” or whatever they’re going to call it,” Sides said. “Transparency is better for the system.”

Sides said he does not foresee any potential legal challenges stopping Biden from taking office in January.

“I think there would be more chance of our basketball team winning the [NCAA] Tournament this year,” Sides said.

What if Trump does not concede to Biden?

According to Sides, nothing dramatic will happen if Trump does not make a concession speech.

“If [Trump] decides he is not going to give a speech, it’s not going to make that much of a difference outside of being unpresidential,” Sides said. “If he really wanted to he could have handled this much differently to prop up his historical assessment going forward, but he’s kind of squandering that.”

The tradition of a concession speech being given by the losing candidate began in 1896, when William Jennings Bryan sent one in the form of a telegraph to William McKinley. Sides said McKinley was a war hero and somebody who always served the country, and Bryan wanted to recognize that. Before that election, the concession speech was not common practice.

How can Biden keep his momentum?

The results of the 2020 Election were close enough that if 100,000 more votes shifted Trump’s way he would have won.

Sides said if Biden can figure out how to govern with a Republican-controlled Senate, he can carry his success to the next election in 2024.

“I think you might see [Biden] try to bring people into the fold,” Sides said. “He might try reaching out to a laid-off auto worker or someone who’s working in the fracking fields to heal the country.”