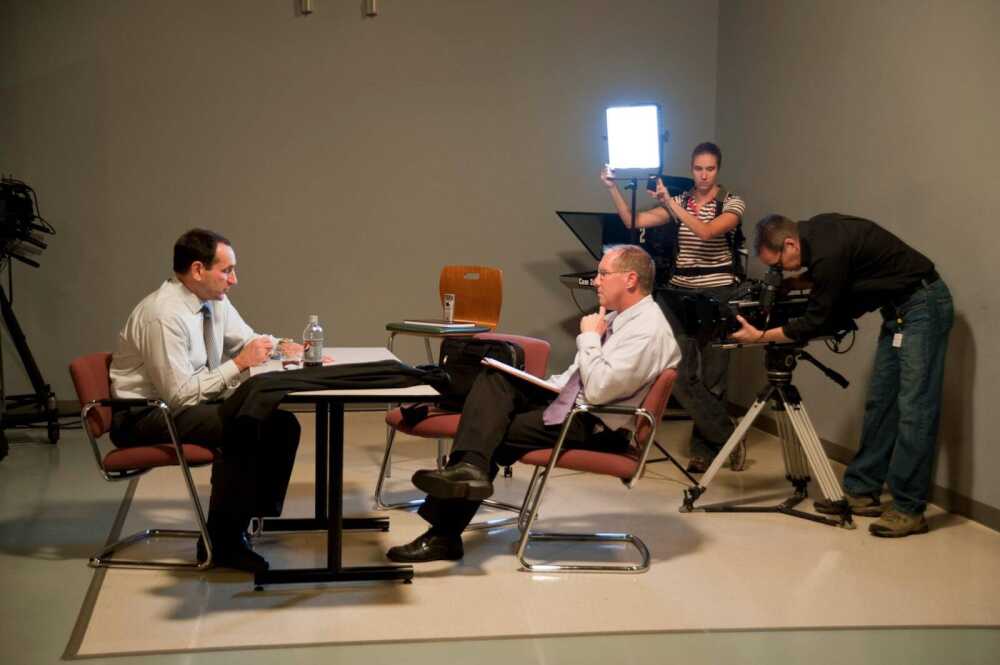 As a student at Butler University in Indianapolis, Tom Davis wanted to go on to be a college basketball coach. Thirty-one years and a unique journey later, he is now the sports editor at the Southeast Missourian in Cape Girardeau.

Davis began writing for his high school newspaper and wrote for the Indianapolis News while attending Butler University. He attended Butler from 1984-89 and graduated with his bachelor's degree in secondary education. 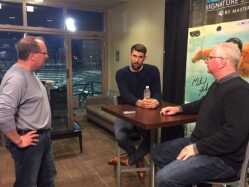 Davis was also a swimmer at the Division I level during his time at Butler and said the weekly hours of practice along with balancing school work and a social life are what makes swimming such an unusual sport compared to football or basketball.

“Our practice schedule was five to seven in the morning, then you would go to class during the day, and then we would go three to five in the afternoon,” Davis said. “On Monday, Wednesday and Friday, we’d have weights six to seven, and then we’d have practice Saturday morning from eight to ten.”

Davis said one of the reasons he studied education was because he wanted to go on to be a basketball coach.

“Like most kids in Indiana, I grew up with a passion for basketball,” Davis said. “In my free time, all I did was play basketball, read about basketball, study basketball [and] watch basketball. That’s all I did. I did everything I could to prepare for a career in coaching college basketball without actually playing it competitively.”

Davis said that after he graduated, he sent out approximately 350 letters and resumes to colleges all over the country explaining his story and saying he was just looking for a start in coaching. He received one response from DePauw University in Greencastle, Indiana.

After coaching collegiately, Davis took a job at the University of Notre Dame working in the ticket operations office in the athletics department. Davis said after he and his wife began to start a family, he left Notre Dame to get into journalism because of better pay while working less hours.

“Back in the day, you could still do that [because] newspapers were still paying decent salaries,” Davis said. “It ended up being a great decision in the long run, because it gave me my start in journalism.”

Davis said one of the things he learned quickly in the journalism field was that anything you write is public and that people will react.

“It’s one thing for you and your buddies to talk about what [a] football team is doing wrong, but when you put it in print, people read it and they get mad about it,” Davis said.

Davis said another lesson he learned was that some people may appreciate strong opinions in stories, but it will cost you relationships.

“Most of the time when you write a really strong, critical opinion, it doesn’t matter if it’s justified, it’s gonna cost you your relationship with that person,” Davis said.

One of the “coolest” moments of Davis’ journalism career came when working as a “board guy” with a pit crew during the Indianapolis 500. The job of the board guy is to hold up a board that signals the driver when to make a pit stop.

Davis said January through May of 2021 will be a “nightmare” due to all of the sporting events that will be going on as SemoBall is responsible for covering 56 high schools and two universities.

“I have a huge desk calendar, and I will map everything out on a daily basis,” Davis said. “We will prioritize SEMO football because there is great interest in it. But will we be at every SEMO baseball game or every high school track meet? No, we won’t, and that’s just the way it’s going to be for this particular year.”