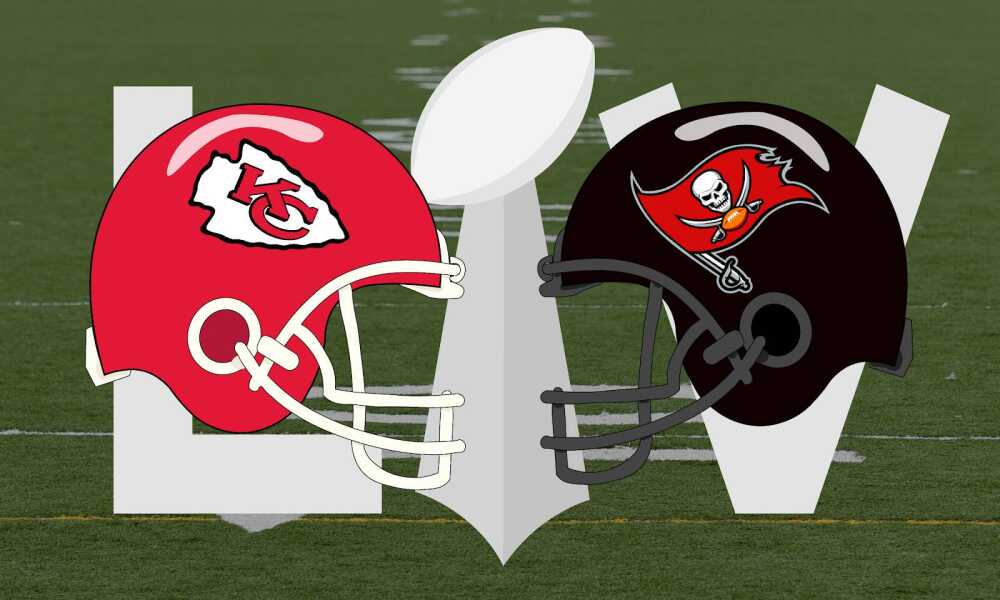 Twenty years later, Brady is set to play in his 10th Super Bowl, where he will match up with Mahomes and the Chiefs who are seeking back-to-back Super Bowl titles.

Experts have gone back and forth on who will prevail on Sunday evening, but a different team of “experts,” also known as the staff of the Southeast Arrow, are providing new insights on who they think will win and why. The staff communicated their opinions through written messages over the course of a few days.

Various members of the staff had strong opinions on the subject, including editor Lucas Irizarry, who is picking the Buccaneers and believes the Chiefs got lucky by avoiding Tom Brady last season in his final year with the Patriots.

“Chiefs are frauds,” Irizarry said. “Dodged Tom Brady last year, but they couldn't do it twice in a row.”

Brand + project manager Maren Slaten, photojournalist Anna Estes and culture editor Sophia Davis are backing the Chiefs and citing the talent of Mahomes as their reason.

Video producer Nathan Gladden took the name of the Buccaneers literally and can see the game going either way.

“If the Buccaneers come out in full pirate garb, then obviously, they will win,” Gladden said. “If they don't, it won't be a good sign for Brady.”

The two clubs met on Nov. 29, 2020, in Tampa, where the Chiefs came out on top 27-24 in a game during which, despite the close score, the Chiefs controlled from start to finish.

Both teams have weapons on offense that could prove to be difference makers after kickoff on Sunday.

Evans was Brady’s top target this season, catching 70 passes for 1,006 yards and 13 touchdowns.

Kansas City has arguably one of the most dynamic offenses in the NFL with Mahomes, tight end Travis Kelce and wide receiver Tyreek Hill.

Hill led the Chiefs in touchdowns with 15 receiving touchdowns on 87 receptions for 1,276 yards.

No matter who you have winning Super Bowl 55, it is sure to be a close game that will feature many of the game’s best at their position.

The game will air live Sunday, Feb. 7 on CBS with Jim Nantz and Tony Romo on the call.