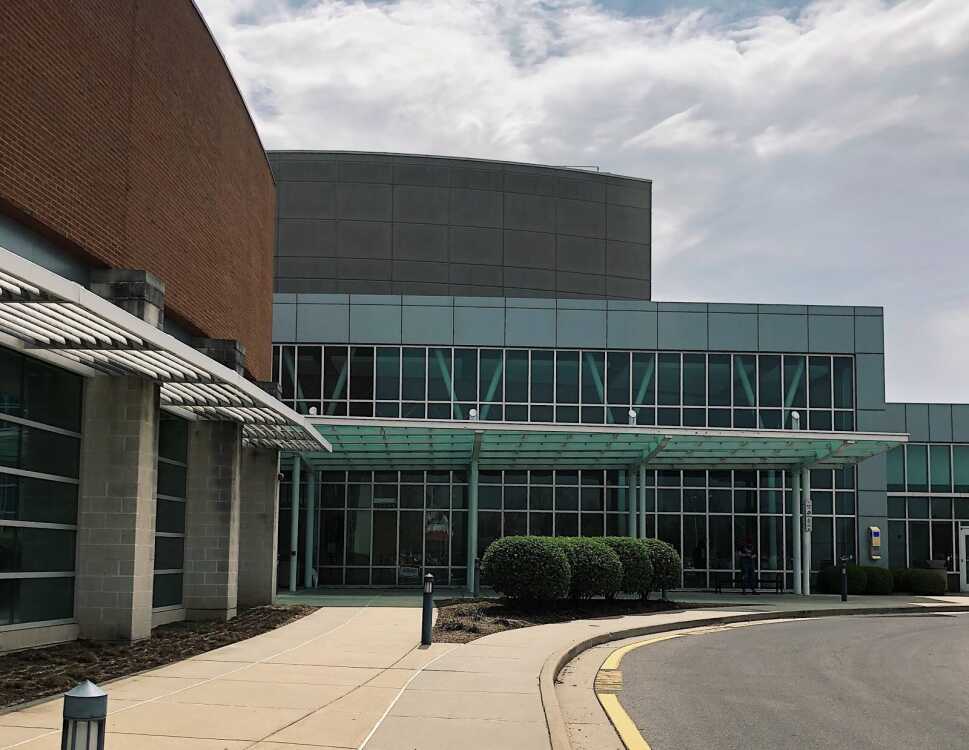 From dance studios to art exhibits, Southeast’s River Campus is home to many performance halls and galleries. SEMO is one of the only universities in Missouri to have a separate campus dedicated to the arts. The need for a variety of classrooms, studios and performance halls is necessary due to the wide range of art majors utilizing River Campus.

The Seminary Building, established in 1838, housed St. Vincent’s College before Southeast took over in 1998. The Seminary Building is considered the oldest piece of the River Campus according to the Southeast website. The music, theater, dance and art buildings were completed in the summer of 2007. River Campus’ Cultural Arts Center (CAC) is home to Donald C. Bedell Performance Hall known by students as Bedell, the Rosemary Berkel and Harry L. Crisp II Regional Museum, the Wendy Kurka Rust Flexible Theatre, the Robert F. and Gertrude L. Shuck Music Recital Hall and the historic seminary.

Dean of the Holland College of Arts and Media (HCAM), Rhonda Weller-Stilson, was at SEMO when the plans for the River Campus were drawn up.

Weller-Stilson said it is remarkable for a small town to have such high-caliber facilities that make a difference in student’s lives.

“There was a committee who worked on the what-ifs and what we need; those discussions went on for years,” Weller-Stilson said. “There were several people who had a vision for River Campus and wanted to make an arts environment.”

The groundbreaking ceremony took place in May of 2003, followed by several hard hat tours.

Southeast is one of the only universities in Missouri accredited in all four areas of arts, dance, music and theater. The Jeanine Larson Dobbins Conservatory of Theatre and Dance is ranked 30th in the nation and is Missouri’s No. 1 program.

Art and Design majors have the entire basement of the Cultural Arts Center floor full of studios to call their own. Music students have various classrooms and halls to utilize when composing or performing music. Theater and dance majors have multiple studios and customizable sets to work in.

Sophia Han is the assistant professor for violin and viola at SEMO. Han is also a city appointee on the River Campus Board of Managers.

“With different studios, having a variety of different performance venues gives us the flexibility to have more diversity on what we are able to present to the students at Southeast,” Han said. “In Shuck, what I love is that you are able to think of a sound you want, and the space will give it to you. The space and nuance are projected into the audience to where even the smallest, most minuscule sounds are heard.”

Bedell is the largest performance hall on campus with 950 seats. The stage is able to accommodate up to 20 musicians. Bedell’s main purpose is to host grand concerts, musicals, dance recitals and plays, according to the Southeast website.

Han said in her experience as a player in halls similar to Bedell, the sound disappears into the halls, but she appreciates how much sound projects back to the performer in Bedell.

Shuck Recital Hall produces an intimate concert setting due to the small number of seats with few musicians on stage. Shuck is located in the old seminary chapel and holds 205 seats. Original stained glass windows line the walls from 1843.

Hollyn St. Clair, senior musical theater dancer and actor at Southeast, said it is important to have multiple spaces to perform because the River Campus has many productions.

“The most versatile rehearsal space would be the directing studio, just because it is literally made for theater rehearsals,” St. Clair said. “If we have a high-budget, main-stage musical, it will be in Bedell. We once had Shakespeare in the Flex because it would be harder to connect with the audience in Bedell.”

Crisp Regional Museum is open to all students and the public, showcasing local art such as the annual regional high school juried exhibition. In this space, professional artists talk about their work and hold workshops.

Sakaya Ganz, an internationally-renowned artist who uses household items to create art, came to SEMO this past February to host an artist talk. Crisp also hosts workshops for the public with programming such as gourd designing and river cane wind chimes.

Sophomore musical theater student Ally Wukitsch said she is grateful for a flexible campus that is tailored to the requirements of each performer.

“I think it's very important to note that these training areas shape the kind of artists we are,” Wukitsch said. “I also think a lot of people don't realize having space where you can grow creatively is important for our craft, like it is for all of the art majors.”

The original chapel is now Shuck Recital Hall. Students practice their music in one of the many music practice rooms or work on their art in the Arts Resource Center.