Meet Floyd Lockhart: The man who solves your Canvas problems 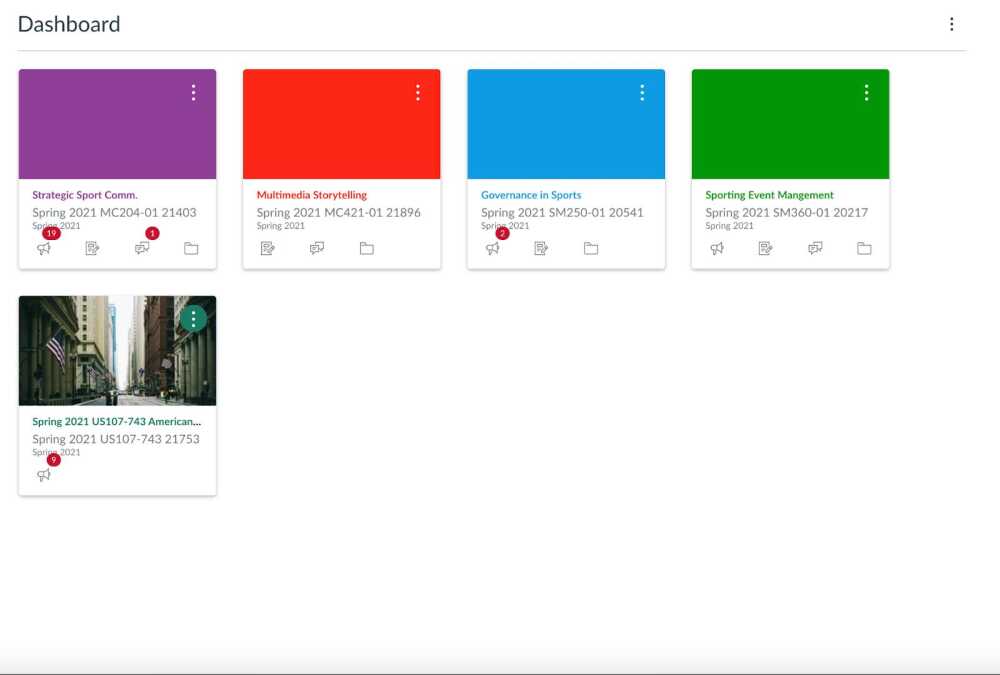 As faculty, staff and students at Southeast continue to adapt to Canvas, the new Learning Management System (LMS), LMS administrator Floyd Lockhart has also faced the challenge of adapting to servicing the system daily.

Lockhart said the change to Canvas has eliminated some worry about backing up the database.

“On Saturdays, I used to have to do a maintenance routine where I would grab a copy of the entire database and back it up,” Lockhart said. “We don’t have to do that as much with Canvas as we did with Moodle.”

Lockhart said the adaptation process to the new way Canvas works has been improving as the semester progresses.

Whenever an issue with the LMS arises, Lockhart said he quickly deals with the issues at hand.

“I see some things because I’m already there, and I’m already communicating with faculty,” Lockhart said. “Other times, I’ll get a message from a student I’ve taught in class or students who happen to know who I am.”

Lockhart is on call during weekends and said there have been multiple occasions where he was dealing with LMS issues on “absolutely bizarre days.”

Lockhart said one of the initial complaints about Canvas had to do with enrollment and the way students were being added and removed from classes, but measures have since been put in place to prevent this issue.

The enrollment issue stemmed from things that weren’t well-documented within the past 10 years.

“We’ve discovered there are some things that were not documented well five, six, 10 years ago,” Lockhart said. “What has not worked well has been things where we’ve had to dig in and find out why it’s not fixed and recode.”

Lockhart said faculty, staff and students have been happy with different aspects of Canvas.

“Faculty are really happy with the speed grading process,” Lockhart said. “Students seem to be fairly happy that they now have a dedicated app.”

Lockhart said he believes the adaptation period is coming to an end as we enter the final weeks of the semester.

If students or faculty experience technical issues with Canvas, Lockhart can be reached at his email, tlockhart@semo.edu.