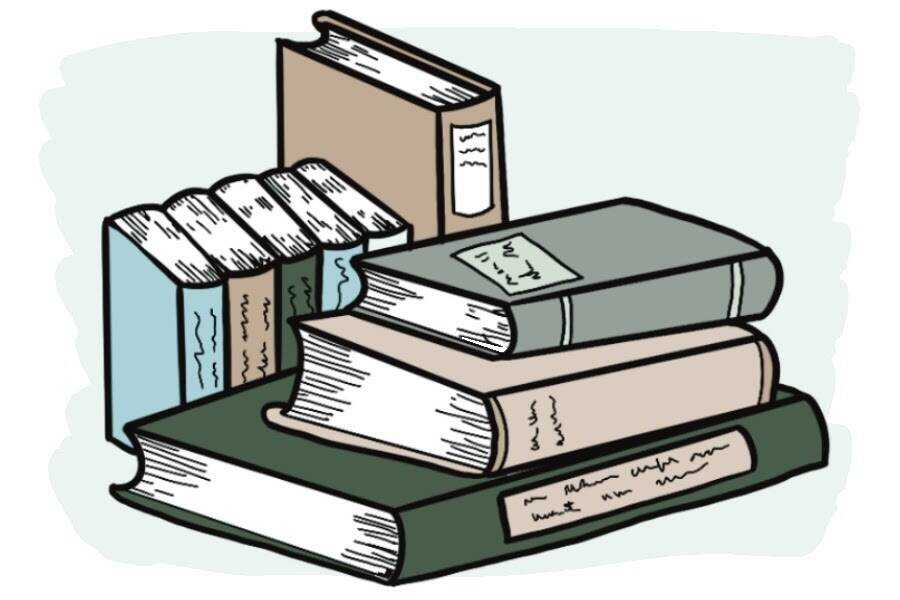 “Writing is not all dead, white British men,” Kendrick said. “There’s a lot of writers I think students need to read.”

She believes if students are going to read literature, they should read from all different voices. The department has rebuilt the BA in English and recently finished rebuilding the MA. Kendrick said this will add more options to the curriculum, making it more flexible for students.

“I wanted to blend the old, very traditional canon and expanded it to include writers who are People of Color, LGBTQ, Native, Asian American, and African American, just because I think that represents the field of literature much more accurately if we include as many writers as we can,” Kendrick said.

Kendrick said a couple of faculty members, Doctor John Hayes and Doctor Penny Pflueger came up with the idea to include an interdisciplinary minor in film and literature studies. Kendrick was excited about this because now they are teaching students who are not necessarily English majors but are interested in film.

In regards to COVID-19 guidelines, Kendrick said she has to give a shoutout to her faculty. She said when the HyFlex program was introduced, many of the professors who volunteered to do it were from the English department.

“What I am noticing now is a lot of faculty coming up with new and exciting things to do over Zoom and Hyflex,” Kendrick said.

Even though the University plans to return to normal standards next fall, Kendrick said Hyflex may still be an option because it comes in handy.

“We’ve got some professors who have little kids, and if their kid gets sick, they can still teach their class from home and not have to get behind on their syllabus,” Kendrick said. “I had pretty much the same number of people volunteering to continue Hyflex because we had some classes that before had lower enrollments because of the time or the day, and Hyflex made it possible for students who otherwise wouldn’t have been able to take the class to now be able to take it.”

Kendrick said there is a misconception that people who study English do not get jobs when they graduate. She said this misconception is why she and her faculty are committed to showing people how useful and viable an English degree can be.