Student engages in new and innovative activity at Southeast 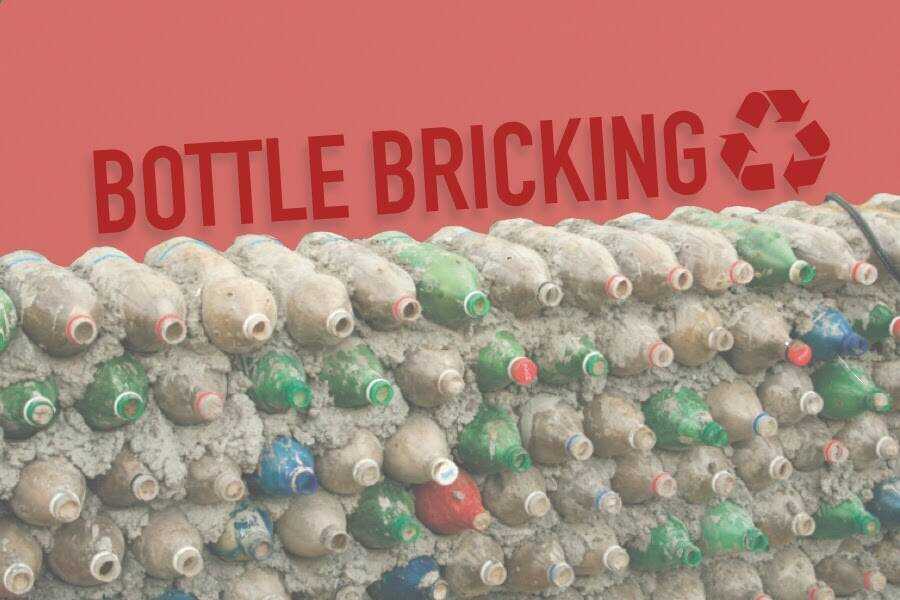 A new activity is on the rise at Southeast: bottle bricking. This consists of taking what most would consider trash or recyclables and transforming them into building materials. In Southeast student Mahala Pittman’s case, water bottles and wooden skewers are used to make bricks.

Rather than throwing away plastic wrappers, bottles and things of the sort, Pittman instead uses a wooden skewer to push the item into the water bottle, and keeps adding items until it is compact.

“As the bottle fills up, it will eventually become as firm and insulating as a cement brick would,” Pittman said.

Pittman said she first found out about bottle bricking from one of her favorite environmentalist Tik Tokers.

“I have considered environmentalism and the planet as clear priorities, which sparked my interest in reducing waste,” Pittman said.

As she became more interested in bottle bricking, Pittman said she began considering ways to involve student organizations in a project to build something useful for the community.

Throughout the next year, Pittman says she is looking forward to seeing those plans expand “in hopes to build some amazing things.”

Jaron McMurry, professor of Southeast’s engineering and technology: construction management department said anytime we can reduce, reuse and recycle waste, we should. But in turn, McMurry said these alternative materials have their limits.

"Bottle bricks do have a limited use in modern construction,” McMurry said. “They would be fine for furniture, playgrounds, planter beds, etc. There are even examples of bottle bricks being used for small buildings, but special attention would need to be given to the density and waste material in the bottle, as both would affect the strength of the brick.”

"Bottle bricks need to be made from polyethylene terephthalate (PET) water/beverage bottles. Although the idea is to fill and compress trash inside the bottles, only inorganic trash should be used. The bottles and inorganic waste should also be clean and dry to prevent growth of bacteria,” McMurry said.