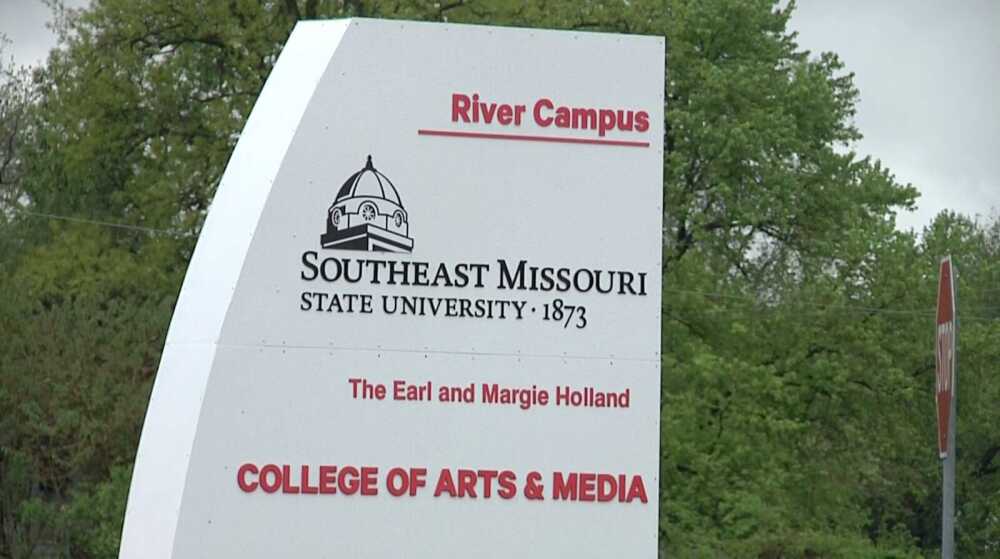 Southeast’s River Campus has been gaining recognition for its fine arts program and has seen an increase in its enrollment numbers throughout the past year. The River Campus at Southeast is the newest campus at the University as of 2007 and is home to the Earl and Margie Holland College of Arts and Media, which is a highly-valued venue for performances. The River Campus is the only campus in Missouri that dedicates its purpose solely to art, dance, music and theater programs.

This year, the website OnStage Blog gave recognition to Southeast Missouri State University in its “Best College Theatre Programs in Every State” list for 2021. OnStage Blog is a community for Broadway and theatre show reviews; they give recognition to stage directors, actors and technicians in the fine arts industry. According to OnStage Blog, these rankings were decided by performance, design and technology, as well as direction, writing and any other areas of training within the school; the voting committee included students, educators, parents and alumni who compiled the list of schools.

Rhonda Weller-Stilson is the dean of the Holland College of Arts and Media and professor of theater at River Campus. Stilson said their program focuses on career development.

“Southeast’s theater and dance program has always focused on course training, productions and career development for students. This accolade would not have happened without the outstanding faculty and staff in The Jeanine Larson Dobbins Conservatory of Theatre and Dance,” Stilson said.

The Ken and Jeanine Dobbins River Campus Center Residence Hall opened in Fall 2014 and is home to many of the visual and performing arts students. Since its arrival, River Campus has helped increase Southeast’s visibility in terms of student enrollment and activity. OnStage named Southeast’s musical theater program one of the top 30 programs in the nation. For the 2019-2020 school year, as well as the following year, the theater program admitted students from 35 states, versus 18 states from the previous year.

Kitt Lavoie is an assistant professor of theater and the acting and directing coordinator of the Acting and Musical Theatre Performance Programs at River Campus. Lavoie worked in New York for multiple news and theater companies, including Broadway for 20 years, and attended The Actors Studio drama school where he studied directing as a graduate student.

“The growth that this program has shown is extraordinary,” Lavoie said. “Ten years ago working in New York, I had not heard of Dobbins Conservatory at Southeast; five years ago, I absolutely have.”

Lavoie said the campus offers a variety of degrees and curriculum for students ranging from dancing to singing to acting; students also get the most out of their studies by being able to transition between the River Campus and Southeast’s main campus.

“The facilities are beautiful, the setting is so beautiful — the people doing work on their craft can have a quiet place to do that and be around other artists. I think just as importantly is our proximity to the main campus … the ability for people to be able to go to main campus and have a more traditional college experience when they want to have it is great,” Lavoie said. “There are a lot of schools around where you can have a quiet, small school experience, and there’s a lot where you can have a large school experience, but the fact that here you can hop back and forth between the two of them is pretty amazing.”

River Campus is located approximately seven minutes away from Southeast’s main campus and is accessible to all Southeast students, including traditional and international. The main campus shuttle is also a reliable form of transportation students can take to reach the area.

Since being active, the Jeanine Larson Dobbins Conservatory of Theatre and Dance has been accredited by the National Association of Schools of Dance (NASD) and National Association of Schools of Theatre (NAST), making it one of the most prominent and credible theater programs in the nation; more than 78% of its students there are pursuing a bachelor’s degree in fine arts.