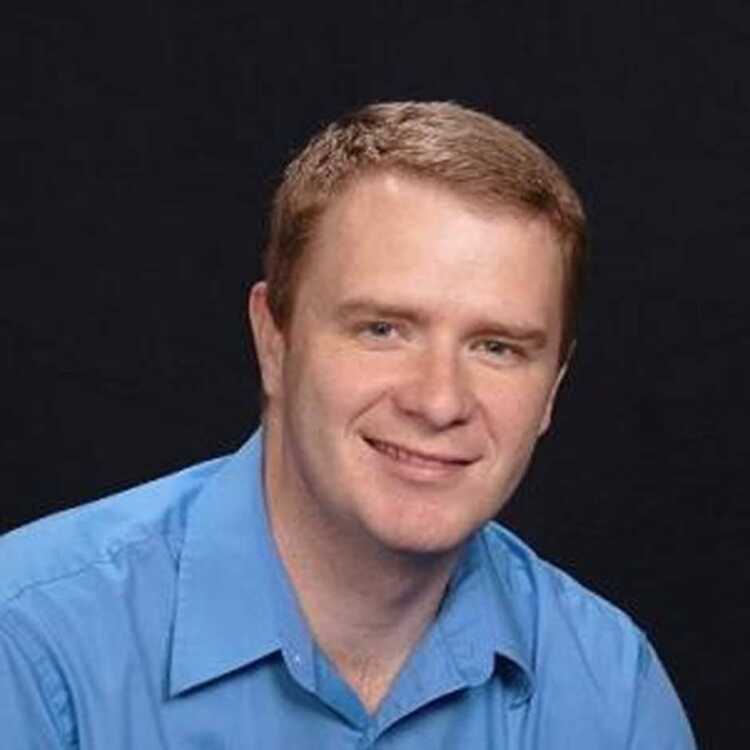 Author Ben Hale, writer of 36 novels, including the “Jack of Thieves” saga, attended Southeast to complete his master’s degree in writing. His latest book, “Galaxy of Titans” is available on Amazon Books.
Photo courtesy of Ben Hale.

When Ben Hale arrived at Southeast, he was in no way a traditional college student. Most students who attend college do so in the hopes of one day entering into their field of choice. As Hale began his master’s degree in writing, he was already a self-published author through Amazon many times over.

“I already had several published books, and I was already a full-time author,” Hale said. “But, I didn’t do it the way most traditionalists think, like where you get a publicist and publish it. But [my professors] humored my experience and never told me I did it the wrong way. They were open to new ideas, and a lot of my classmates were interesting, and I got to know them.”

Hale and his wife moved to Cape Girardeau to finish their master’s degrees at Southeast, his in writing and hers in education and technology. At that point, he had already sold his construction business in Florida after he began earning more money from his writing than he earned in his day-to-day job. Hale originally had no plans to become an author when planning his career. He had already finished his undergrad degrees in Florida.

“The idea of working the same job for 40 years was terrifying, so I didn’t know what I wanted to do. I think I went through four or five different majors,” Hale said. “Writing books was never in my top thousand options, so it being the one I ended up doing was pretty shocking.”

Hale’s entrance into the literary world began when he started creating worlds and characters as a way to fall asleep at night. Eventually, his wife asked him how he fell asleep, so he told her about his technique.

“We’d been married a year or two, and I told her, I have this story I think about,” Hale said. “She thought it would help her fall asleep, but it was pretty big, so it took me like three or four days to tell her the story, and she said I should write it. I kind of laughed at her and thought, ‘There is no way I could write a book; that’s absurd.’ But, I thought it’s pretty clear in my head, so I went ahead and started writing, and four years later, I had written three books and started looking at publishing.”

Hale has currently written 36 novels while also finding time for his family, coaching other authors and speaking at engagements and schools. Some of his popular series include “The Master Thief,” a book about a thief who can steal intangible objects “The Chronicles of Lumineia” a novel about a time of magic and war and “Warsworn” a trilogy which puts rock trolls taking the roles of Spartans of ancient history. He said readers can start anywhere in the series, but “Jack of Thieves” is a good place to start.

Over his years working as a full-time author, Hale has figured out a routine that works well for him, but he has advice for students who would like to eventually become full-time writers.

“Writing is something you do,” he said. “I meet a lot of people who say they want to write, but they will only ever write a couple hundred words, sometimes in a year. If you really want to write, write. Write stories that you’ll never publish. Write poetry or nonfiction. It really doesn’t matter. If you want to be a writer, then write, and write a lot. Just keep writing and keep writing until it starts to become easier. I don’t know if it ever becomes easy for a writer, but it starts to become more natural.”

For more information on Hale and his numerous works, visit his website or find his books on Amazon.