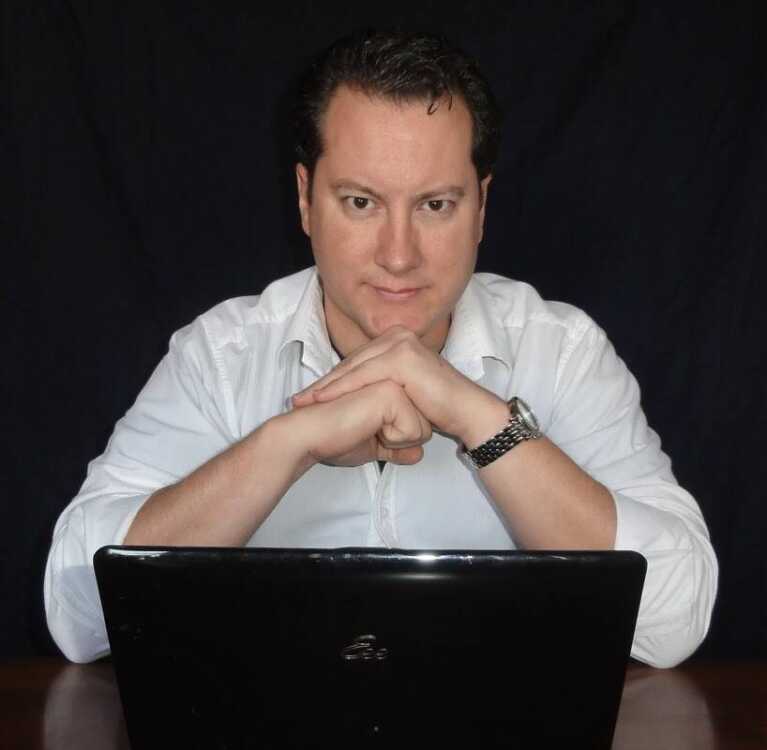 Kenny Sills, author of “Tattoo: A Beautiful Sin,” published the prequel, “Tattoo: The Soul Reaper” in Feb. 2021. Sills will sign this new book Oct. 30 at the Southeast bookstore.
Photo submitted by Syndi Sills

An excerpt from the first chapter of Tattoo: The Soul Reaper: “By 1981, the four years of intense mental and physical abuse had worn on Billy’s body and sanity, and he had become a gaunt, deranged, twisted and evil 11-year-old boy.”

Author Kenny Sills’ latest book, “Tattoo: The Soul Reaper,” will be coming to the Southeast campus Oct. 30, homecoming weekend. Sills, a 1994 graduate of Southeast, wrote the campus and surrounding historical sites in Cape Girardeau into his book as the setting of the story.

Sills explained how he came up with the idea of using a tattoo in his book when observing a friend’s arm tattoo where they worked together.

“I was working in a health club in the basement of a hotel. I had a buddy with this tattoo on his forearm,” Sills said. “One time, he was walking toward me, and I thought, ‘Can you imagine being tied down and having that thing being cut out of you?’”

Sills said a light bulb went off in his head, and he began putting ideas down on paper.

The first book in the Tattoo series is “Tattoo: A Beautiful Sin,” and his current book is the prequel to the first.

In “Tattoo: The Soul Reaper,” the serial killer kidnaps students and takes them to the Pump House, located in downtown Cape Girardeau. Sills said Rose Theatre and Pike Lounge are places where the killer commits murders, and Lorimer Cemetery makes an appearance in the novel due to its haunted history.

Sills credits his wife as his biggest supporter while he wrote throughout those 12 years.

“I was trying to finish this book, and at one point, I told my wife that if she would cover the bills while I finish, I promised her that I would do it. I gave her the first 10 chapters, and from that point, she told me, ‘You need to finish this,’” Sills said.

Once the story was finished, Sills launched a book release for his family and friends. He received so much positive feedback about his first book that he knew he was going to write a second one, this time bringing more focus on the serial killer’s past and how he evolved into the murderer he had become.

Sills decided to bring Southeast Missouri State University into his latest book because he wanted to give back to the community he came to love while he attended school in the area.

“SEMO was such a big part of my life that I wanted to add it to my book in hopes that future students will enroll and fall in love as I did,” Sills said.

Sills revealed there will be a third Tattoo book, though he was reluctant to say where the next story will take place. He teased there may even be a fourth book, too.

On Oct. 30, Sills will be at the SEMO bookstore to sign copies of “Tattoo: The Soul Reaper.” Copies of Sills’ latest book can be found at the Southeast bookstore. For more information, contact the bookstore at (573) 651-2465.