The interpersonal building blocks of Minecraft 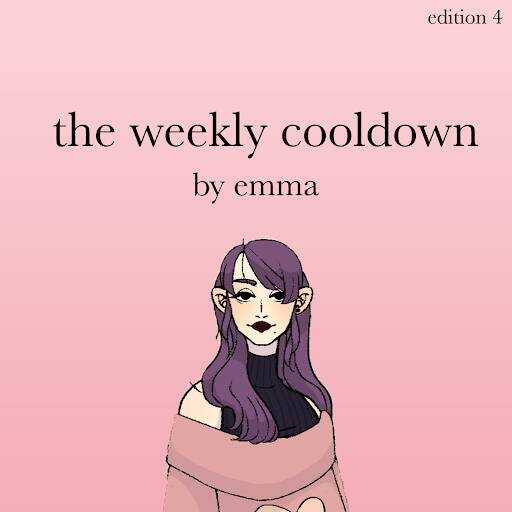 Minecraft: a game with infinite world generation and infinite possibilities. And yet, it still gets boring after two weeks of playtime.

Nonetheless, it's still a great game!

As mentioned in my last column, Minecraft was a big interest of mine in my younger years. The server I played on was a gateway to meeting online friends I still talk to today.

It was called Worldstone Origins, and had two worlds: a creative building server and a towny server.

The creative server allowed people to create their own personal builds, chat with one another or host roleplaying events. The towny server was based around building a community by creating your own town.

I really enjoyed the creative server and made most of my friends there! 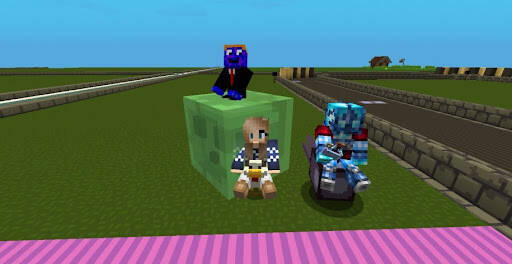 Two friends and I sit on pet bikes, preparing for a race around a handbuilt track in Minecraft.

Being on the staff team also helped when trying to get to know people, as I was required to be online quite often. However, I didn’t mind, as the other staff members and I grew extremely close.

One year for my birthday, they even surprised me by building a realistic TARDIS from “Doctor Who.” And it worked!

For me, the server gave me an escape and a way to be creative at the same time. I was never very good at making friends in the real world, but online, I felt I could be myself and be into Warrior Cats roleplay without being made fun of.

Joke’s on me, though — I make fun of myself now. I am the bully!

However, I didn’t only play Minecraft on an online server. My grandma introduced me to a program created by the St. Louis County Library where kids from the local area could come together one night a week to play Minecraft in a computer lab.

For me, this was an awesome way to meet people who also enjoyed the game. But it was also somewhat awkward, seeing as I was around 13, and most of the other “kids” there were 16.

I still had fun, though — even if I did get in trouble for being too loud.

I know Minecraft today is often seen as a “girls’ game” or not a real video game, but to me, it was the start of my interest in gaming. It gave me the creativity and motivation to continue branching out to new games and meeting new people online.

Although I haven’t played it in months, it still holds a special place in my heart. I’m hoping to get back into the game soon and begin playing with the new people I have met at college.