Being late to the game … literally! 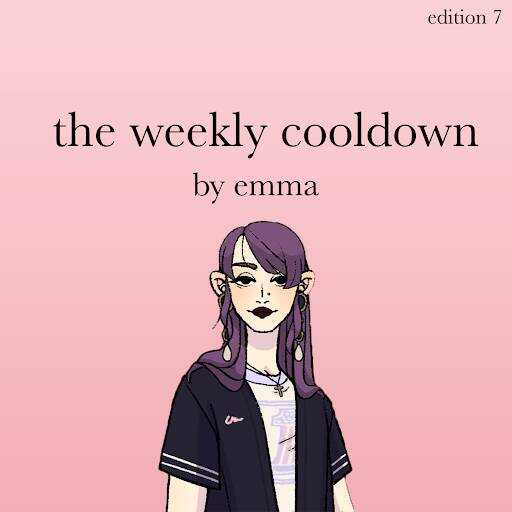 I’ve always been late to the newest trend in gaming, even if it's just something as simple as having a PC that can run games in general.

I didn’t buy my first gaming laptop until this year, and by that point, I felt like I missed out on a lot of the hype around new games coming out or old games that aren’t played anymore.

But in more positive news, this past weekend, I got a Nintendo Switch!

I just really want my own Sylveon.

Look at that. How could you not!

However, the main point that I think is important when talking about being late to trends and technology in gaming is that it doesn’t make you any less of a gamer.

I know that sounds really cringey, but bear with me!

At times, the gaming community can be somewhat elitist. If you don’t have great specs on your PC or the new PS5, you can’t discuss the latest and greatest games.

It kind of leaves people who aren’t as privileged out of the discussion. And gaming should be about including everyone, because there are games for everyone!

Even when I used to say I was really into gaming, I would be asked what kind of PC or console I had. When I responded with neither, it kind of ended the conversation very quickly, as I wasn’t taken seriously.

I feel like this really deters people who are young or have a lower income from joining the gaming community.

I think as the newest technology and games come out, we need to be really inclusive about people who don’t have access to them. They have interests, too, and it's always a good thing to have more people to talk to about games and tech you love!

If you're someone who doesn’t usually have access to games or gaming technology, you can check out SEMO’s eSports club! They have free-to-use PC’s, Xbox, Playstation and other consoles that are available after becoming a member.

If you have any questions about anything I mentioned or if you want to play games with me, add me on Discord at emma#2670, or follow me on Instagram, @emmakarrow.