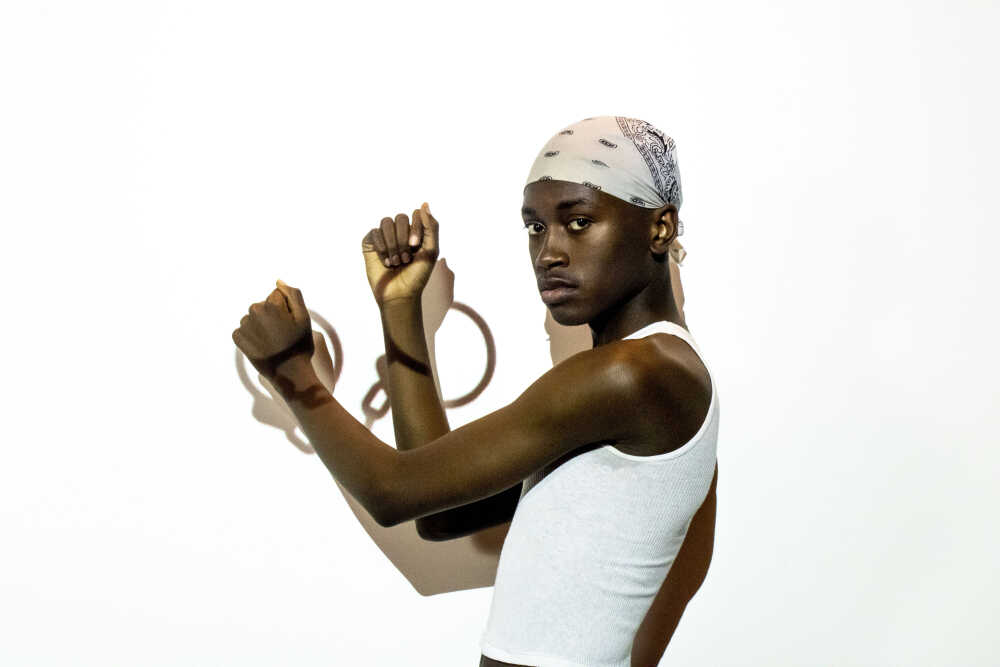 Prater’s son Leslie died of positional asphyxia due to use of force by police officers in Chattanooga, Tenn. Prater said her son wasn’t read any of his rights.

“My son was read nothing,” Prater said. “According to persons who were on the scene and also according to the police officer who did a deposition before we ended up settling the case.”

Every time an individual is taken into custody, a police officer should state, “You have the right to remain silent.” “Anything you say can and will be used against you in the court of law.” “You have the right to an attorney and if you cannot afford an attorney, one will be appointed for you.” A detained individual is someone who is in official custody, typically for questioning about a crime or politically sensitive situations.

According to the History Channel, on June 13, 1966, the United States Supreme Court handed down the decision in the case of Miranda v. Arizona which established the principle that all criminal suspects be advised of their rights prior to interrogation.

Prater said despite the fact some individuals know their rights and how to use them, some don’t get to use them at all.

“I looked at the rights that we have when we’re approached by police officers that we could use, but so many people who are in the graveyard tried to do all of that, and they were shot and killed anyway,” Prater said. 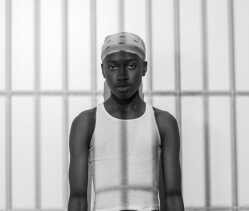 Sgt. Joey Hann, a member of the training and public information department at the Cape Girardeau Police Department, said even after 23 years of being a police officer, he still carries a Miranda rights card with him to protect himself in court.

“The reason is that if it ever becomes an issue in court, I can tell them that I always follow the exact same procedures and protocols,” Hann said. “I don’t deviate, so there’s no issue with me not reading them correctly or offering them something false.”

Hann said every right an individual has when detained is important, but he feels like the right to speak with counsel is one of the most important.

The right to an attorney is a process that can be confusing, according to Hann.

“The right to counsel really attaches itself at the time of court proceedings,” Hann said. “If someone is unable to provide an attorney because of their financial circumstances, they have to show some type of documentation to the court, and then the court will provide them with legal counsel at no cost.”

Hann said some counties have a public defender’s office that has an active call out, so someone in the office will come and speak with the detained individual prior to their courtroom proceedings, but for the most part, the right to an attorney is attached to the preliminary hearings.

Hann said the fourth amendment, which protects individuals from unlawful search and seizure by the government, is important for individuals to know, but said it could also be misinterpreted.

“I think that sometimes, people use those as shields against criminal activity, and then they don’t fully understand the law,” Hann said. “When we are able to apply for a search warrant or see something in plain view, those are exclusions to that fourth amendment right.”

Carl Kinnison, instructor of criminal justice, social work and sociology at Southeast Missouri State University, said some of the courses he teaches focus heavily on the rights people have.

“Really, most of the classes I teach, we talk about those issues,” Kinnison said.

Kinnison said it’s important for the students to understand the rights people have when detained.

“My personal belief is that you can never hear [the rights] enough,” Kinnison said. “Make sure that you understand those principles, what those concepts mean and how they play out in real life.”

Kinnison said he makes it a point of focus in the courses he teaches to be sure the students who want to be police officers understand the rights people have and to make sure they don’t violate those rights.

Hann said if an instance arises where an individual refuses to acknowledge their rights, it’s important for him to make sure he has his body camera documentation.

“I want to always make sure that I’m facing the person, speaking clearly and articulating what I’m saying,” Hann said. “If someone is just absolutely refusing to acknowledge verbally or nonverbally, then I have my body camera documentation showing that I’m facing the person, that I’m speaking clearly, loudly, and that they are actively refusing to acknowledge what I’m saying.”

If you want to learn more about your Miranda rights, click here.