The Chance for Recovery: Incarceration versus rehabilitation 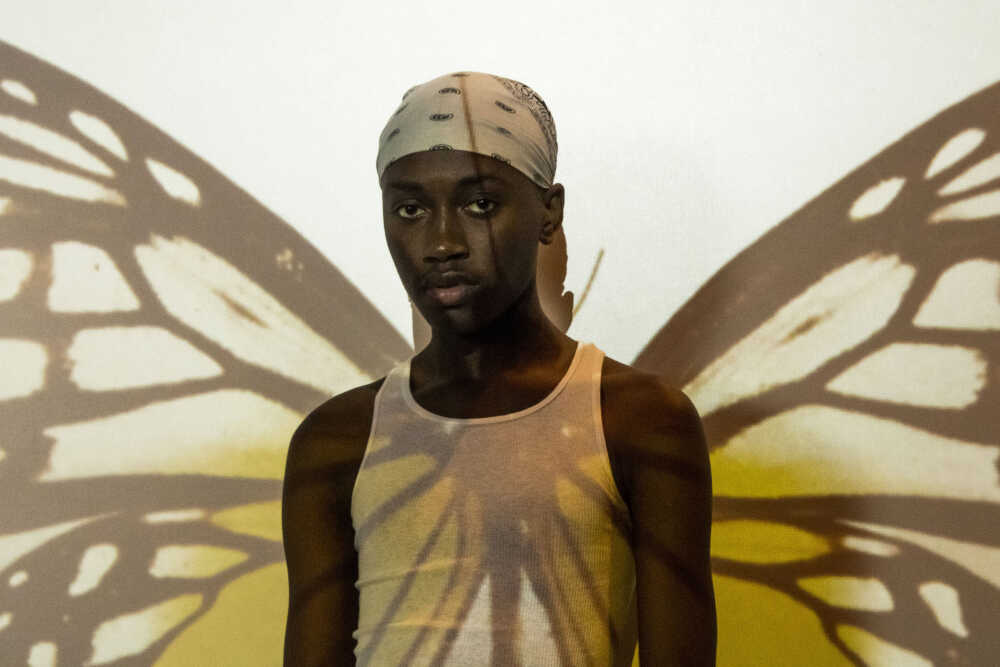 Is it better for a criminal offender to be put behind bars or undergo rehabilitation? This is one of the major questions of our time, as legalities change across the country.

According to a report by Statistica, there are 1.5 million people imprisoned in the United States for various crimes, and the state corrections expenditure amounts to $53.56 billion. A study by Dual Diagnosis stated if “40% of drug offenders received treatment instead of jail time, the government would be able to save 12.9 billion dollars.”

An estimated 50% of inmates have a drug or alcohol addiction, and fewer than 10% recieve treatment, according to Dual Diagnosis. According to the website Promises P.A.T.H. Programs, detox for criminals can be a more difficult experience for citizens who are incarcerated compared to those who are in a rehabilitation treatment facility. This is due to prisoners being completely cut off from their drug addiction, instead of receiving medication, which eases a person with an addiction’s withdrawal symptoms.

The Drug Policy and Reform Act of 2021 was introduced on June 15, 2021. If the Act is passed, it would produce significant change to the current drug offender policies currently in place in the United States. The Drug Policy and Reform Act “calls for the United States and Congress to ‘refocus its strategies’ for addressing substance use and turn to a strategy that is ‘health-focused, evidence-based and respectful of self-determination.’” The new Act would move prisoner rehabilitation into the hands of medical professionals.

Ex-corrections officer Jason Vails worked at Southeast Correctional Center for two years and had a firsthand look at how the prison system works. Vails believes prisoners can be reformed in the system, but he recognizes the need for a better support system, such as better mentors within the prison system. 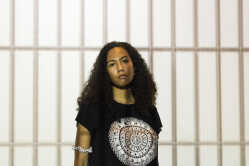 “[The prison system] has the tools to help — if the offender wants to do better, then they can. I mean, it comes down to where they get placed when they get home,” Vails said. “They have programs, I just wish they would get better mentors for people to help work with the offenders.”

Vails believes if the government gave better funding to the United States Prison System, then correctional facilities would be able to hire better-qualified mentors and retain them in employment.

Vails mentioned a issue convicted criminals encounter while incarcerated is adjusting to their lives in the criminal justice system. Offenders can have a difficult time making the transition to prison life, which can add more time onto their sentence if they break prison regulations such as assault or drug usage.

“You can be the most reformed guy, but if you don’t have respect for the officers, the people who are helping you get out, the chances are less likely for them to do more for [you] once you’re out,” Sander said. “I know of officers who will actually take people in to help them get on their feet once they get out.”

Prisons can also have the negative potential of creating better criminals that teach how to not get caught the next time or how to perform other crimes with lower chances of detection by law enforcement, Vails said. With rehabilitation, the chances of this occurring would reduce through less criminal-to-criminal contact. 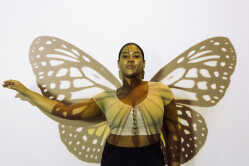 Criminal justice major senior Ali Sander worked in corrections at the Southeast Corrections Center and said there was a form of rehabilitation occurring in the prison system before the pandemic, but the rehabilitation programs have been lacking recently.

“I came [to the corrections facility] whenever COVID was pretty strong, so they had a lot of their programs shut down. Not indefinitely, but not knowing when they would open back up, but they don’t make that a priority,” Sander said. “I love for people to have the opportunity to go into programs to get out of prison at some point to show they have changed or become better or learn from their mistakes, but they’re [the programs] aren’t there right now, so there’s nothing they can do. They’re just stuck.”

The U.S. prison system differs from other countries, according to Ukrainian SEMO instructor of mathematics Natalya Kutsevalova, who moved to the United States on Sept. 11, 2001, and believes the United States has more opportunities for criminal offenders to rehabilitate.

“I believe in America, it’s more flexible, and people get second chances. Maybe some get to work and adapt to life,” Kutsevalova said. “You can go to college or try to rebuild your life, and people welcome this and help you somewhere down the road. In Russia, the system is very conservative and very strict. So, if a person makes a mistake, it’s very difficult to adapt to your life. At some point, for certain crimes, maybe you wouldn’t be allowed to live in a certain city.”

As policies continue to change and parties argue their own agendas in the United States regarding prison reform, lives are in wait. Will it be incarceration or rehabilitation deciding the fate of criminal offenders in the end?