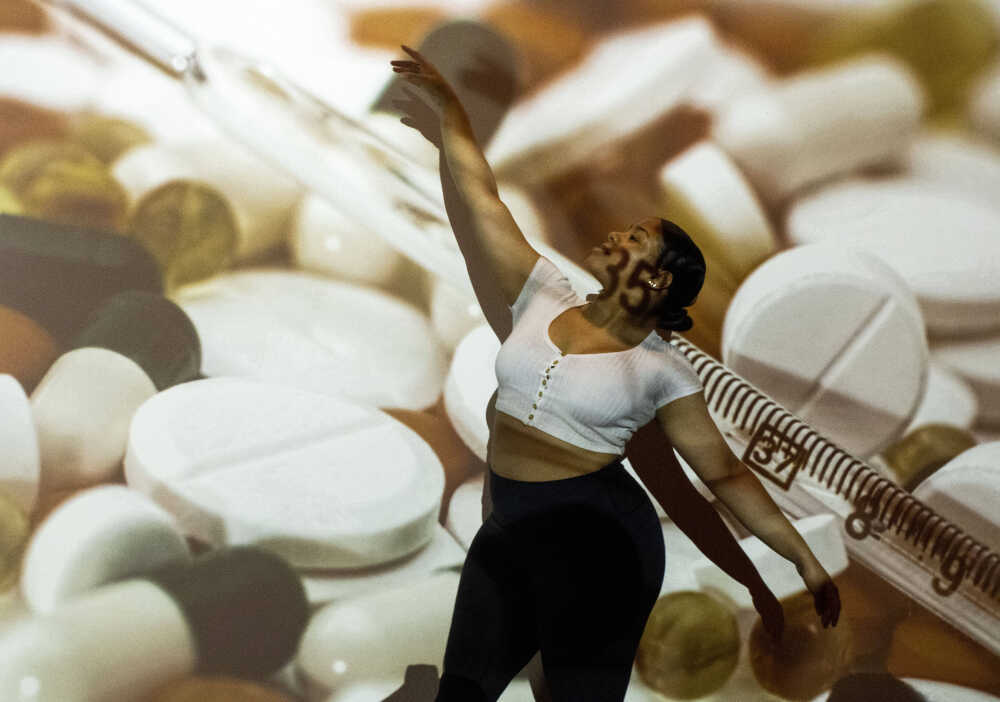 College can be a busy time in life.

For trans students in the Southeast Missouri area, access to medical resources can be hours and miles away, taking precious time from class, homework and extracurricular activities.

Forrest Wallace (he/they) is a Southeast student living in Cape Girardeau. While they have identified as a nonbinary trans man for several years, they recently started their medical transition journey.

“If there [are healthcare resources here], I haven’t found it,” Wallace said. “It was easier and more accessible to me to just reach out to someone not even from here to figure it out.”

Wallace, who experienced seizures, said his doctor recommended him to not drive. Instead, his partner assists in driving to appointments at a hospital in St. Louis. While he can receive his hormone medication in Cape Girardeau through the mail, Wallace has to return every three months to meet with a doctor and receive blood tests.

That two-hour drive especially takes time away from their academics, Wallace said.

“It inconveniences me and my partner for having to take time out of our academics and drive up there for two hours and come back,” he said. “We’re stressed out about what we have to catch up on.”

In the Southeast Missouri area — and particularly Cape Girardeau — geographical access to transgender resources can be the biggest barrier to receiving healthcare. **

Gender-affirming healthcare may include hormone therapy, gender reassignment surgery, facial reconstruction and other medical consultations. In a 2015 interview with a trans woman, Teen Vogue stated hormone therapy can cost $1,500 a year, or more.

Wallace was connected to physicians through the Trans Umbrella Group in St Louis and Planned Parenthood, which also provides resources for LGBTQ individuals in addition to reproductive health care. Forrest said the medical transition — in addition to his legal name change — was completely free to him, funded by these two organizations.

The nearest Planned Parenthood to Cape Girardeau is a 91-mile drive to Fairview Heights, Ill. There are five locations in the St. Louis area, according to Planned Parenthood’s website: two in metro St. Louis, one in St. Peters, one in Florissant and one in Manchester.

Another Southeast student, Sage Chiles (he/they), stated they also aren’t aware of any transgender health care in the Cape Girardeau area. In an email, they stated they utilize Planned Parenthood in Columbia, Mo.,’s telehealth services to receive hormone therapy.

Restricted access to medical care blocks trans individuals from outwardly expressing their gender identity. Wallace said his journey to identifying as a nonbinary trans man helps him to feel more comfortable in himself.

“For health care resources, just in general, It’s just a difficult situation for anybody regardless of their identities, because it’s a struggle to get physical and mental health help,” she said. “Especially when the limited resources in your area aren’t gender-affirming and don’t validate your identity, that makes it so much harder.”

Lim-Mosier and fellow graduate student counselor Julie Krepps lead the Trans and Nonbinary Support Group at the Scully Counseling Clinic on campus. In her experience as a counselor, Lim-Mosier said she often sees that the lack of access to health care creates increased difficulties for nonbinary and transgender individuals. 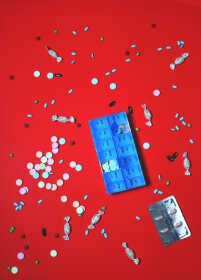 “From what I’ve seen other people experience, I think there’s already such a big societal stigma against nonbinary gender identifying people,” she said. “You’re already faced with this discomfort of not having your body match what you feel on the inside. On an individual level, there’s that suffering. To add on to that, having that societal stigma. And also, on top of that, not having access to resources that can make you feel like not a large part of society accepts you.”

Similar to Wallace and Chiles, Lim-Mosier said she doesn’t know of any gender-affirming health care in the Cape area.

The Trevor Report states in its 2020 National Survey that transgender youth whose pronouns were respected by most people in their lives “attempted suicide at half the rate of those who did not have their pronouns respected.”

Wallace said he was excited for the legal name change on Oct. 24. While they said Southeast Missouri State University was helpful in ensuring the correct name for academic records and Canvas, changing Wallace’s name on legal paperwork is the next step.

“I started to embrace a more ambiguous gender and identitify as nonbinary man now,” he said. “I don’t really conform to ideals or expectations that our society has on cis men. It’s really freeing.”