William Afton — will he ever give up? 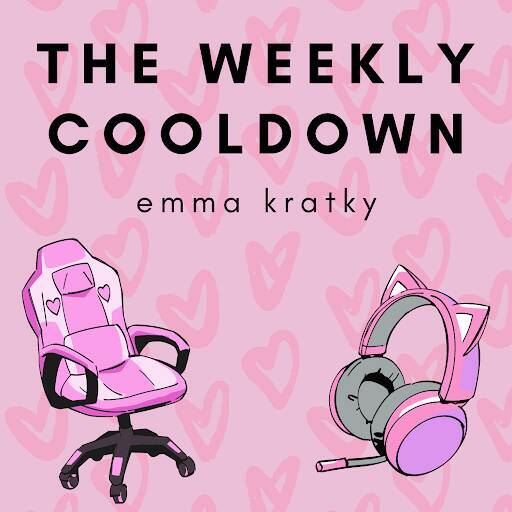 William Afton, a man of many … talents? Coming back from the dead, designing highly-intelligent animatronics … murdering children — the list goes on and on!

He is a pinnacle character in the Five Nights At Freddy’s series.

As a co-founder of Fazbear Entertainment and a main designer of the animatronics we know and are scared of, he has a lot of credit in terms of creating the nightmares that fuel us to keep playing.

His history in the games is long and confusing. After learning about it, it's actually kind of funny.

He decides to keep coming back to life (somehow) in order to murder more children, but always in a bunnysuit. William Afton as a bunny girl? 😳

I think the most interesting part about his character is how he just *escaped* an eternal prison put upon him by one of the dead children. She tried to trap him in basically his worst nightmare, and he was just like, “Nah.”

It would be kind of a king move if he wasn’t such a terrible person.

It’ll be interesting to see how he pops up in the next games. I feel he needs a little bit more variety to make his character not seem overused. “I always come back” is only scary so many times.

On the topic of coming back, The Weekly Cooldown won’t be! After this edition, I’ve decided to move on and broaden my horizons. Gaming still has a place in my heart, but I want to write about much more than the gaming world. :)

I’ll still be writing a weekly column, but the new topic is up in the air!

Let me know if you have any suggestions, and as always, contact me on Instagram at @emmakarrow.