Fierce femmes and indie ladies - put your headphones on! 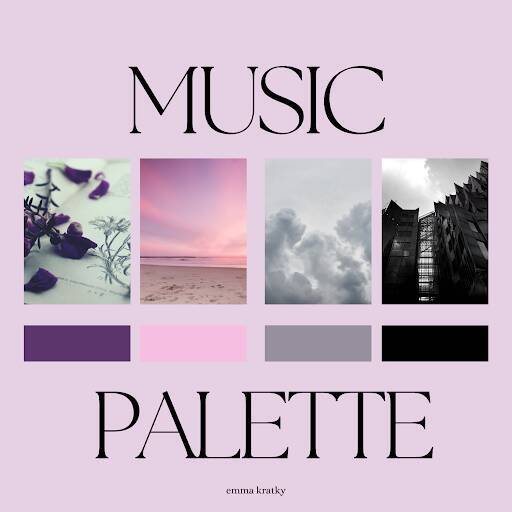 With Women’s History Month now upon us, I think it's time we highlight some female artists in music.

This week, I’m going to focus on rock and indie artists. Next week, I’ll follow up with pop and rap!

Maybe a little biased, but I want to start with my favorite genres of women musicians..rock and heavy metal!

Growing up, it was hard to find many women artists who were involved in this genre in terms of singing. While bands like Skillet had female members who occasionally added to the vocal composition, not many bands had LEAD female singers. A solo female artist making rock hits? Unheard of!

Ok - so I know I said it was hard to think of female lead singers in rock bands, but Amy Lee came to mind almost immediately. As the lead singer of Evanescence, she inspired me with both her hauntingly beautiful vocals and her killer makeup and hair. Her songs have a dark metal feel that I love and yet they still highlight her vocal range in amazing ways. Additionally, Evanescence music videos were one of my favorite things to watch on Youtube growing up. Did I have any idea what was going on? Not really. Did I care? No.

After going through random Spotify playlists one day, I found a 90’s band called Kittie. Made up of a group of four girls, Kittie is an underrated nu metal band that was lost in the past. Their makeup is also to die for, as well as their clothing, their musical talent..and everything else? Also, lead singer Morgan's vocal shifts from screaming to singing are both shocking and awesome at the same time. It really adds diversity to Kittie’s sound, as a whole.

Now as I continue to go back in time with each new artist I mention, how could I not bring up The Runaways. Even with the troubles they faced as a group, including drug addiction and a rush to stardom, they were still an extremely influential girl rock group that put out some killer songs.

One of the big names from that group, Joan Jett, is a rockstar in many ways. Not only was she a part of the Runaways, but she also made her way into the Rock and Roll hall of fame in 2015 by being the lead singer for Joan Jett & the Blackhearts. I agree wholeheartedly with that decision, as I’ll never be able to stop humming “I love rock and roll” everytime I hear the words, well, rock and roll.

Indie is such an obscure genre. It's almost like a surprise when listening to a new indie artist. You never know what to expect!

In my eyes, Lana Del Rey is the queen of indie. She has countless popular songs and albums known in the indie community, she's the pinnacle of the genre. With her tragic and melancholy vocals mixed with her lyrics covering drugs, sex and money, her music is sure to invoke some kind of emotion in you. Hopefully!

A lesser known gem in the indie and or alternative genre is Meg Myers. Her voice is simply amazing. A lot of her music is both sensual and sad. She also covers topics like drugs and sex, but in a different way than Lana.

Alright, so you're going to see a trend here with the ‘melancholy’ and ‘sad’ vibes.

The next artist I want to mention is Mitski. If Lana is the queen of Indie as a whole, Mitski is the queen of the sad girl aesthetic. Her music is heart-wrenching, and her lyrics are like poetry. She just recently released a new album too, and it's actually much more pop than indie. But for the sake of this column, we’ll ignore that! I only recently started listening to her music, but she has songs that are very familiar to me. They’ll be familiar to those of you that browse TikTok as well, as she's very popular there currently!

Last but not least, a final indie lady I want to discuss is Grimes. In great contrast to the previous three women, Grimes style is much more electronic and well, “out there.” Some of her song lyrics are incomprehensible at times. Other times you can hear what she's saying, and you still don’t understand! But one thing I love about Grimes is her authenticity. She stays true to herself and makes music that's so different. It's really beautiful!

This week's playlist is a mix of all of the previously mentioned artists. The first seven songs are the top songs by each artist, and then the last seven are my favorites. And then the last one will be a surprise, I guess!

If you want to send me suggestions for next week’s playlist or a genre to listen to in general, message me at @emmakarrow.