Cheerful and cheeky - a spotlight on female pop and rap artists 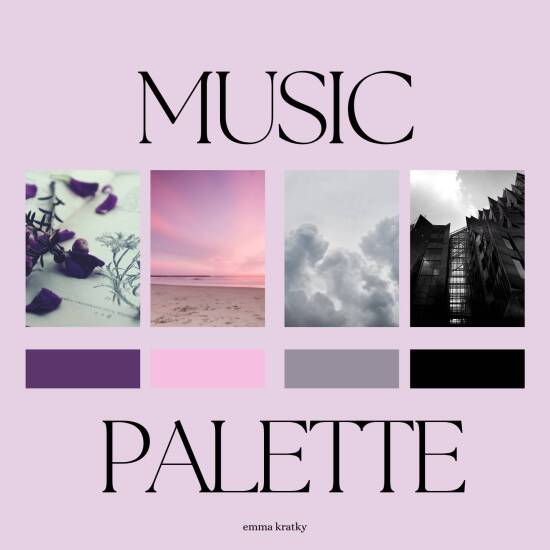 We're about three week's into Women's History Month, but don’t stop the celebration now! This week, we’ll discuss the two best genres for parties: pop and rap…and the female artists that inspire them!

Starting off with pop music, I’ve chosen three lovely ladies that highlight the genre. While pop didn’t used to be a genre that was close to my heart, I’ve grown to love and embrace it the more I embrace just having fun and being a girl.

The first artist that helped define me (don’t know if that's a good or bad thing…) is Kesha. As a kid, I wasn’t really allowed to listen to her. As I grew up and listened to her lyrics, I understand why! Even with the semi-raunchy lyrics, her music (to me) is the pinnacle of pop music. It pulls in elements that were popular from the 2000’s and encompasses what really feels like ‘teenage girl’ in music. Does that make sense?

The next artist in the pop genre that I loveeee is Marina. Formerly Marina and The Diamonds, she's made great headway into the pop genre with her creative musical style and lyrics. She was a big artist that I listened to in middle school, but she still produces albums, with her most recent one being published in 2021. Something I love about her is the dark undertone some of her music has. While it's still pop, it makes you think…what's the underlying meaning?

When it comes to women in the rap genre, I feel they don’t get as much credit as they deserve.

A first lady that has been in the recent limelight in both the pop and rap genres is Doja Cat. She honestly broke all of my expectations and has become one of my favorite female rappers very quickly. Her recent album, Planet Her, has such fun and catchy songs, I listened to the whole thing over and over right when it was released. Her style feels very real, and sometimes her lyrics make me laugh.

However, as Doja is more new to the rap scene, it's important to talk about one of the most influential women in the rap genre who started years ago. Nicki Minaj! I’m pretty sure most of you will know who she is, as it seems like every year for the past …10 or so, she's released either a super popular song, album, or has done something crazy. But her music never gets old to me. Her connections within the rap industry allow her to have amazing features on other artists' songs. All around, when I think of women rappers, I’m definitely thinking of Nicki first.

Here's this week's playlist, filled with all four of the mentioned artists' top songs, and then some of my favorites. Check it out and tell me what you think!

If you want to send me suggestions for next week’s playlist or a genre to listen to in general, message me at @emmakarrow.