Halliwill and Sackett continue to grow with SEMO softball 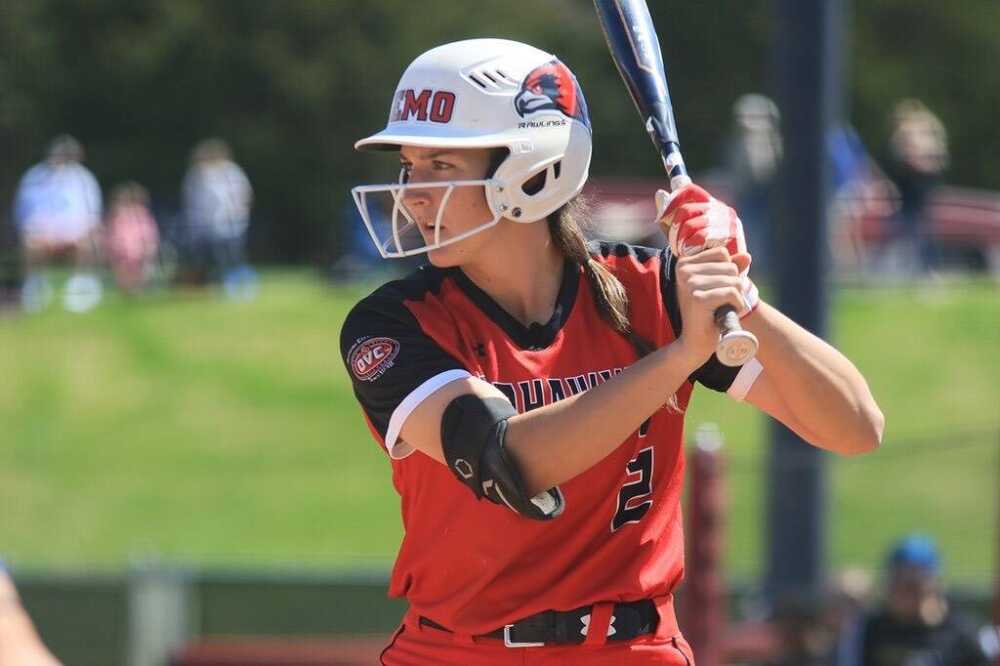 Paige Halliwill stands in the box during a game at the Southeast Softball Complex in Cape Girardeau.
Photo submitted by Paige Halliwill

After transferring from Marshall University in Huntington, W.Va., to Southeast Missouri State University, sophomore outfielder Paige Halliwill has helped provide a spark on offense for the Redhawks softball team during the 2022 campaign.

Halliwill has been a key aspect to the Redhawks’ offense, as she is second in total hits, total bases, home runs and runs batted in (RBI) as of April 12, 2022. She also posts a .293 batting average.

Halliwill says the people in the organization were the main reason SEMO stuck out to her as she made her transition to Southeast Missouri State University.

“I think that the biggest key for me was finding genuine coaches that I knew were going to help me grow as a player and as an individual, too,” Halliwill said. “I just found them to be good people, and I just wanted to be around that.”

The sophomore outfielder said even though her mentality has been the biggest adjustment, it has also been her biggest ally.

Sackett said transferring is the same as relearning the game of softball. By having to learn two different systems in back-to-back seasons, Sackett said she felt like she was a freshman two years in a row.

With being a transfer, Sackett said difficulties may arise, but the easiest way to learn from them is to be patient and take it a day at a time.

“Accept the growth period,” Sackett said. “There’s different ways to play the game, and as you’re learning, especially as a transfer, you have to be patient. Let it come when it comes, and just absorb all the knowledge that you’re getting from a new coaching staff.”

As Halliwill continues her first season with the Redhawks softball team, she said what she hopes to improve on most is being able to provide for her team.

“I just want to be able to do the most I can for my team when I have the opportunity,” Halliwill said. “If I have to get a bunt down, then I get the bunt down. If I’m hitting, I try to square up a ball and just try to be productive in any way I can.”

Halliwill, Sackett and the rest of the Redhawks softball team will travel to Murray, Kent., to face off against Murray State University in a three-game series April 23 and 24. Game one of the series will be April 23 at 3 p.m.