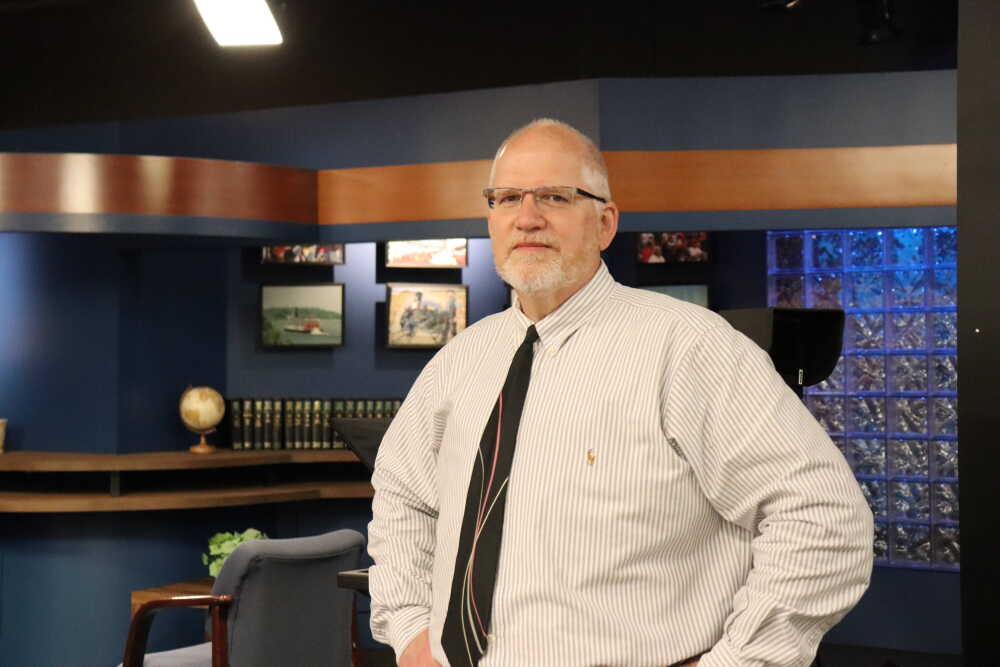 Dufek’s career at the University began in 1983 when videos were created on slides that inserted into a videotape, photographs of those slides were taken, added onto a film chain and adapted to the screen.

Dufek said he is very fortunate to work at the University. He said the administration has let the program grow by providing professional equipment to the students who have been able to help the community.

Dufek said his favorite part about teaching at SEMO has been the students.

“I love the energy students brought me. They have wonderful ideas and create an energy that just fills you,” Dufek said. “My colleagues are wonderful, and I love working with them, but the students give you the energy to keep you going.”

“He is very involved in the TV side of the major. Dr. Dufek has found a way for all of us to have a hands-on experience in the field. He has helped us with studio productions, TV directing and projects for advanced film productions,” Goodrick said. “...the relationships Dufek has helped to build with KSPS, the radio station and all of the businesses in the area is a lasting impact for TV/ film majors.”

“We need to protect [the new hire] from working too much. If there's video work that comes through, I’ll take on all the advising for the department so the new faculty member does not have to worry. If they need help with the curriculum, I've got it built already. I think it will help the new faculty member make their transition easier,” Jones said. “From the beginning, Dufek was welcoming and generous. He taught me how to be a good teacher and person. He set a great example for me.” 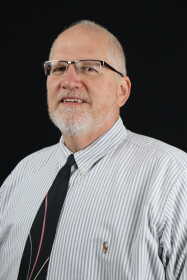 Jones and Dufek have worked together for 22 years. Jones describes Dufek as not only a colleague, but also a friend. Jones said he is sad to see Dufek retire, but is happy Dufek will be able to spend more time with family.

SEMO TV/ film senior Nathaniel Henley said Dufek helped him become more versatile in his skills. Henley said he has not only learned how to produce live broadcasts and create videos, but he has also taught students how to start a small business and manage equipment.

Henley said Dufek brought several guest speakers to his classes as examples of students who have launched their careers in film. Henley said these speakers help students’ motivation.

“Whenever Dufek brings in his past students, it gives students some motivation to strive towards our goals. Dufek gives us practical examples that we can look forward to,” Henley said.

For SEMO TV/film and musical theater senior Jackson Bradshaw, Dufek has encouraged him to submit his films to the Fault Line Film Festival, other film festivals and clients.

“In our advanced video production class, we are given a client to work with. My group and I are working with the Dome through SEMO marketing and doing multiple videos on Greek Week,” Bradshaw said.

In terms of retirement, Dufek said he is excited to have new ideas and thoughts about the major brought to the department through the person who will fill his position.

“I'm very excited because my industry changes every day, and there is a new technique every day. We can type, record audio and video on our phones. We have to adapt our curriculum and our instruction to help the students succeed. I'm very excited that our new faculty member will be able to continue and evolve our major,” Dufek said.