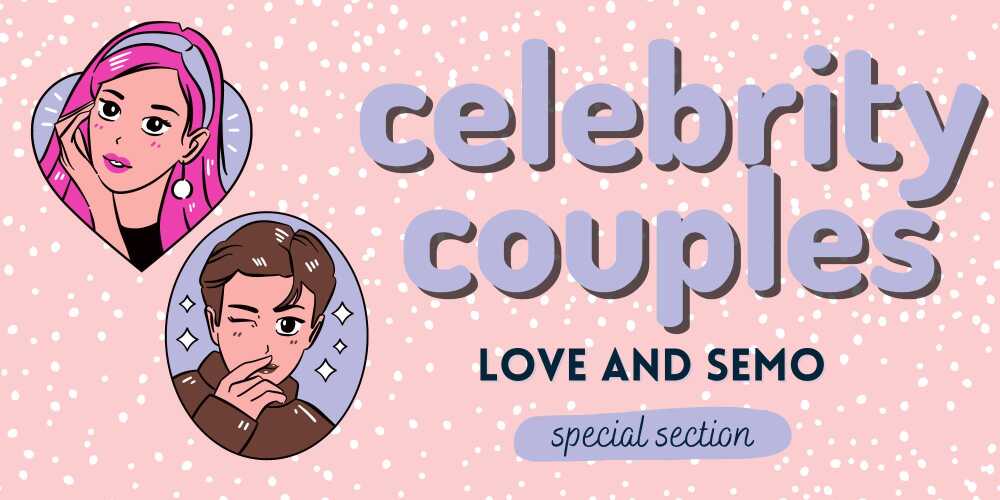 Everyone has heard about the Kim Kardashian, Kanye West and Pete Davidson love-triangle drama. If you haven’t, well, babe, you’ve been living under a rock. I won’t get into the details, they literallyyy make my head spin. But, you can read the whole timeline here.

Ohhhh, Sarah Paulson. I can’t even count how many movies and shows I’ve watched featuring her. There’s “American Horror Story,” “Oceans 8,” “Ratched,” “Split,” “Bird Box” and “Run.” I know there are several more, those are just the ones I have watched. Enough of movies and shows, it’s time to get nosey.

In 2015, Paulson was rumored to be dating Holland Taylor. Now if you’re not familiar with Taylor, think “The Truman Show,” “Two and a Half Men” and “Legally Blonde.” Oh, come on Jo! You said no more movies and shows! Getting back on topic…when Paulson and Holland were rumored to be a couple, Holland was 72 and Paulson was 40. Now, some age gaps can be cute, but this was a little icky for me. Paulson confirmed their relationship in a 2016 interview with the New York Times, which you can read right here. Buuuut, as long as you’re happy, you’re happy??

Divorce. The memes are pretty funny and “The Parent Trap” is a gooood movie. I’ve seen it at least a hundred times. But I’m not here to talk about memes or movies (for now). Let’s get into some expensive celebrity divorces. Andre Young a.k.a “Dr. Dre” paid his ex, Nicole Young, $100 million to settle their divorce. The money given to Young was split into two $50 million. If I had that money, I doubt I would have any problems in my life. I can only imagine how many law degrees I could attain with money like that!

Ooooo here comes Mr. Problematic, Chris Brown. Do I really have to go any further? I really don’t think…nahh I will. Brown has a history of having some not-so-great actions which could be a sensitive topic for some. However, in 2015, while dating his on-and-off girlfriend, Karrueche Tran, TMZ ran a report stating Tran was pregnant and Brown was the father. TMZ’s report was said to be false since Brown already had another child by Nia Guzman, Royalty Brown.

Moving on to some more positive topics… Blake Lively and Ryan Reynolds. I know, I knowww, their age gap is a little weird, buuuut stillll. They’re literallyyy GOALS!!! Ughh they make me believe in love. They have the CUTEST kids and best friends with Taylor Swift. If you know my obsession with Ms. Swift, then you know.

Actuallyyyy, that leads me to Taylor Swift and Joe Alwyn. I am literally so happy for her; she’s gone through so much in her relationships and she finally found the right one. I mean, she dedicated almost an entire album to her man! I’m looking at you, “reputation”. Alwyn and Swift have been together for about five years now and have made sure it stays as private as possible. Sometimes, I do wish their relationship was a little more shown-awf so I can fan-girl, buuuut Ms. Swift knows best.

Sooooo, who do you think is a super problematic couple or a couple, who if they’d split, would internally crush you? Or do you disagree with my opinions on these couples? Let me know your thoughts on Instagram @jowairiakarrow!