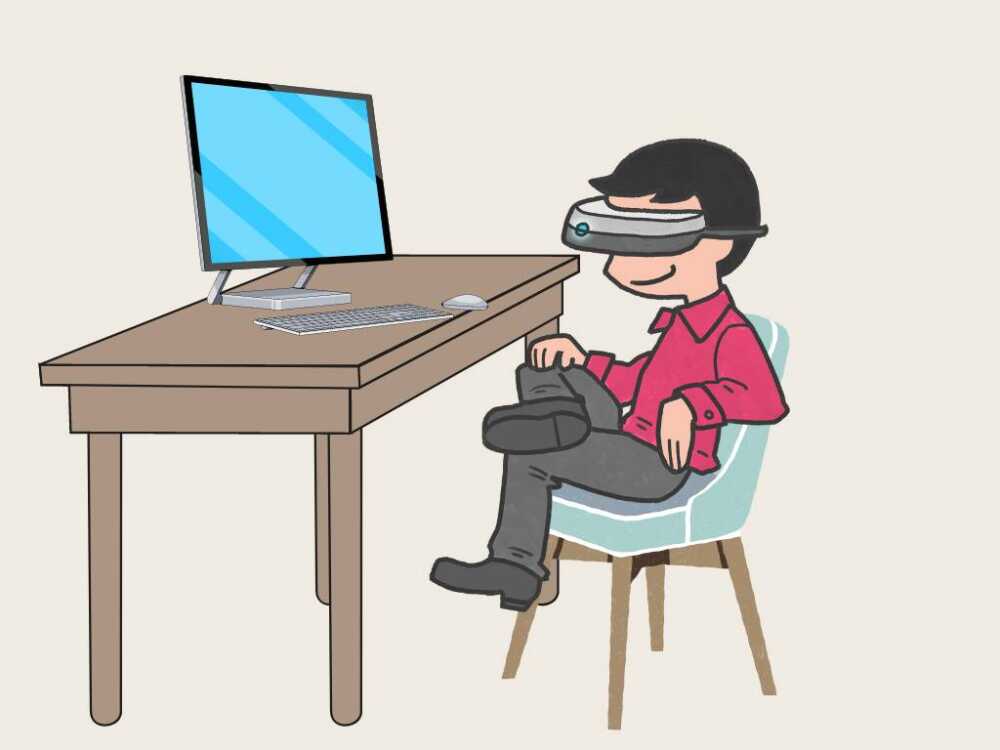 The use of technology integration in classrooms is growing throughout the world. At Southeast, many instructors use Apple products such as Macbooks or iPads in their curriculum. AR480 Introduction to Virtual Reality (VR) at SEMO is teaching students to create their own VR environments. VR instructor Jeremy Griffin picked up the course when the university sent out an email for professors who were interested in teaching AR480.

The past semester was the first run of VR in Griffin’s course. Griffin said the first-course run is introducing students to basic 3D modeling.

“Students can create some assets and then use those assets within Autodesk Maya and Mudbox. Then, we take the assets [digital objects] into Unity to do very, very basic programming,” Griffin said.

Griffin said there are steps students take to create a 3D environment. Students should first understand what items they will need for the VR, how to create those items and the limitations that are present. The second step for students is to create the software package and set the VR preferences.

Griffin said many students use Oculus or Meta as their headsets and must learn how to create their projects on the specific headset.

AR480 is designed to be taken as a repeated course. Students can take the class as an intro in VR and continue taking the course until they’ve completed advanced lessons.

Griffin said through using VR, he wants to create interactive spaces in lab settings and classrooms. Griffin said he has seen universities use VR in biology curriculum.

“If students want to dissect some animals, students can use VR to experience the [dissection] without having to dissect in real life. Students could still get the same experience through a virtual realm,” Griffin said.

AR480 students will learn how to use 360-degree cameras to create immersive videos. Griffin said through using the cameras, he hopes to create virtual campus tours for visiting students. He said potential students can watch a campus tour with a headset on their phones or computers, looking freely around campus.

Griffin said VR helps to experiment with “big-picture learning” without traveling or using large equipment. He said tourists can learn about and walk through the Sistine Chapel without having to travel.

“In the VR course, we are trying to create experiences for anybody, anywhere. We're working on developing rooms for multiple students in the same environment, a VR classroom,” Griffin said. “With a VR classroom, we will have an environment for more immersion instead of our standard interactive television (ITV) where we [sit] at a desk and stare at a screen.”

Griffin said his primary focus with the course right now is expanding VR into AR480’s general coursework, gathering more student interest, working with the university for more classes and equipment.