SEMO community comes together to celebrate at the annual Shipyard Festival 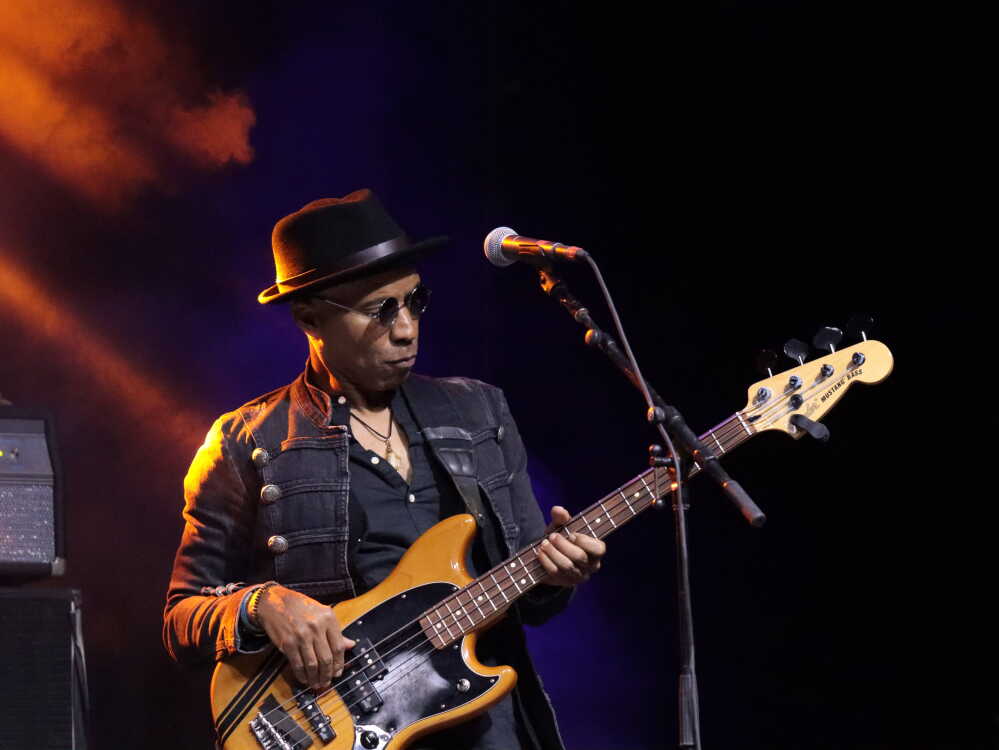 From the performers, volunteers, food vendors and the people helping behind the scenes, the fourth annual Shipyard Music Festival showed how it takes a whole community to create a festival. The festival launched at the Century Casino Sept. 23-24, bringing with it 17 eclectic bands and a wide variety of food and fun for the whole community.

Rustmedia employee Jasmine Jones, who helped organize and spread the word about Shipyard, said the bands were a blend of genres.

In addition to the bigger names, local bands like Logan Chapman and Mike Renick performed on the Scout stage.

Jones says that Shipyard not only brings the community together, but draws in visitors from across the country. She talked to someone who drove seven hours just to see Mike Mains and the Branches, who performed on the Main Stage on Saturday.

“It’s a lot of planning every year. It’s a lot of coordination – there’s so much going on behind the scenes that people don’t see that you have to do to make a festival happen, so I think it’s just really cool to have something like this in Cape,” Jones said.

Shipyard volunteer Ken Murphy said he is thrilled to help with rustmedia events because of the support they have given him to help create Cape Comic Con. He and his family have volunteered at Shipyard since it began four years ago.

Murphy said that Shipyard is the brainchild of Jeff Rawson, who works with rustmedia, and the festival has undergone some big changes since its original conception.

“He has really had a lot thrown in his way – we all have, with the pandemic. He had to continue to create and be creative, so after the pandemic, he brought the event to the casino parking lot. So now we have the casino as a sponsor, a way for them to help support the event. The other big difference is there’s now two stages instead of one stage, so the bands can now alternate with no downtime,” Murphy said.

In addition to the entertainment, four different food vendors were available to keep the festival-goers full and happy.

Another essential part of making a festival happen is the many hours of technical planning happening behind the scenes.

SEMO theater tech and design graduate Cleo Watkins works for High Profile, a local medicinal dispensary who sponsored the festival, and enjoyed seeing the festival from a design perspective.

“Being a theater tech and design major, I am behind the scenes all the time, that’s what my favorite thing was. Knowing that it takes a whole production team, it takes someone to get all of the bands, it takes an entire economic team for the marketing to get the flyers out there, PR… it takes an incredible, incredible effort to get a big community event together like this,” Watkins said.