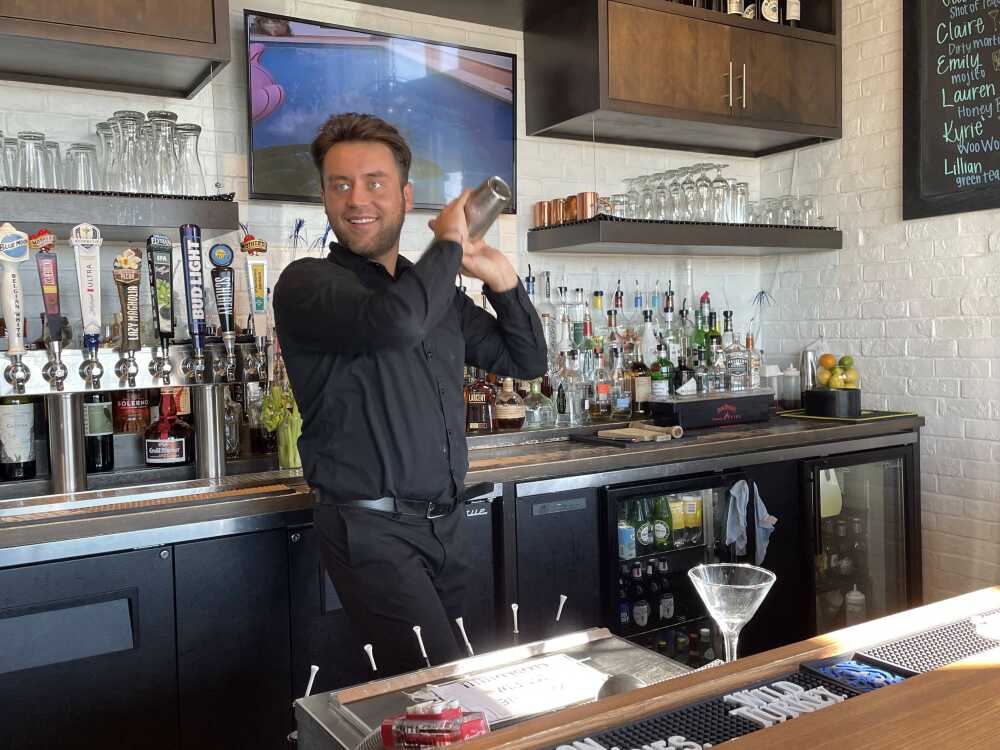 Super Senior Jack Bull using his bartending skills at The Southerner while he finishes his last couple academic years at SEMO.
Photo by Kyrie Padberg

If taking an extra year in college is normal, why doesn’t everyone do it? Three of SEMO’s super seniors, or students who have been attending college for over four years, agree an extra year was 100% worth it.

Online general education major and super senior Jack Bull has attended SEMO for seven semesters and changed his major four times. Bull came to SEMO with the intention to finish college in the “normal” four years with an integrated marketing communications degree.

Bull’s intention quickly changed after his first semester, when he realized marketing communications wasn’t his passion anymore. He tried out anthropology, which is the study of people and culture, and also tried mass communications.

With over 60 credits completed, Bull decided a general education degree would be the best fit for him.

Super senior TV and film major Jimmy Hummel has been attending SEMO with the same major for nine semesters and plans to graduate in May 2023.

Hummel said he loves learning and is open to continuing his education at SEMO through a graduate program. He is interested in drone filmmaking, and hopes one day he could be his own boss.

Super senior TV and film major Thomas Eutzy was set back one year because of a major change his sophomore year. His original major was journalism with an interest in sports.

Outside school, Eutzy films music videos, which is a big passion of his. He plans on graduating in the spring, and plans on taking advantage of the cinematography and/or directing opportunities Atlanta, Georgia has to offer.

How would you say college changed your life?

Jack Bull - “College has changed my life personally to where I have friends now that I’ll always have in my life forever.”

Jimmy Hummel - “Being able to micromanage responsibilities at a smaller level, like bite sized responsibilities that you can learn maturity off of. For example, staying on campus; you aren’t necessarily paying your own rent or utilities, but you are practicing living on your own with someone new. It leads to confidence in decision making. I am way more confident in the way I maneuver in life now.”

Thomas Eutzy - “I think in college, you grow a lot, you kind of learn how to function in society truly by yourself.

”Did college meet your expectations?

Jack Bull - “Yes and no. Yes, to where I got everything I thought I was going to get. No, because I didn’t think it was going to play out this way.” 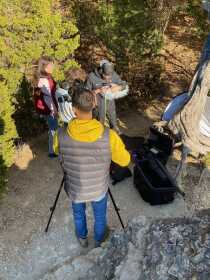 Jimmy Hummel - “Yes, but in the wrong way. I came to college thinking it was a party 24/7. You really have to be on top of your grades and that’s what’s cool [about college]. I ended up being more focused and school driven then I thought I would be.”

Do you have any advice?

Jack Bull - “I definitely want to start off with not being set in your ways, be open minded and be open to change. I swore when I was 18, I was going to be a head level marketing guy by now, but now I don’t want to do anything like that. Your major might change and that’s okay.”

Jimmy Hummel - “I think that passion is key to success and your education. Whatever you're learning about, you have to be passionate about it. I am not saying that you’re going to go do whatever your college degree is, but how great of a blessing it would be going into a field that you loved?”

Thomas Eutzy - “In my opinion, you always want to have fun at your job and not just work a normal 9-5 and hate your life. So if you are passionate about something, you are going to want to learn it and work hard at it. Apply yourself, and take what SEMO has to give you.”

How have you seen the campus change over time?

Jack Bull - “I personally think the campus has gotten less lively for some reason. I feel like maybe the pandemic has something to do with that, but I feel like the energy on campus in 2018 and 2019 was more exciting, and people wanted to be here and go to events.”

Jimmy Hummel - “One thing I’ve seen is the solar energy [panels] being built, which is really cool and different looking. The vibe of campus, I don't think has [changed], and that's what I really like about this campus. I think it's just a place where everyone is way more accepting than they are willing to admit at times, like people are really cordial and cool.”

Do you think an extra year in college was worth it?

Jack Bull - “I think an extra year here was worth it for me because personally I felt like I was robbed with the pandemic and it took off a year. In a way, I get my last year and fully live out my senior year. I am glad I stayed also because I think I needed that personal [growth].”

Jimmy Hummel - “Oh my gosh, yes, 100%. The extra year is needed so much. [Now], I’m on my own free time to get the responsibilities done that I have to. I’m not a freshman, I’m not a sophomore, I’m not a junior, I’m not a senior, I am James Hummel going to college trying to finish my education, and it was freeing. It has been a great year so far. 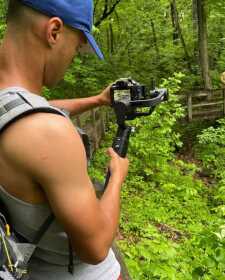 Thomas Eutzy - “I think this extra year was really helpful. It helped refine what I understand and what I really wanted to do. I personally, took a step backwards, to consider that an extra year helped me gather my feet and understand what I wanted to do and the best way to go about that.”