7 percent to be withheld from base funding at Southeast 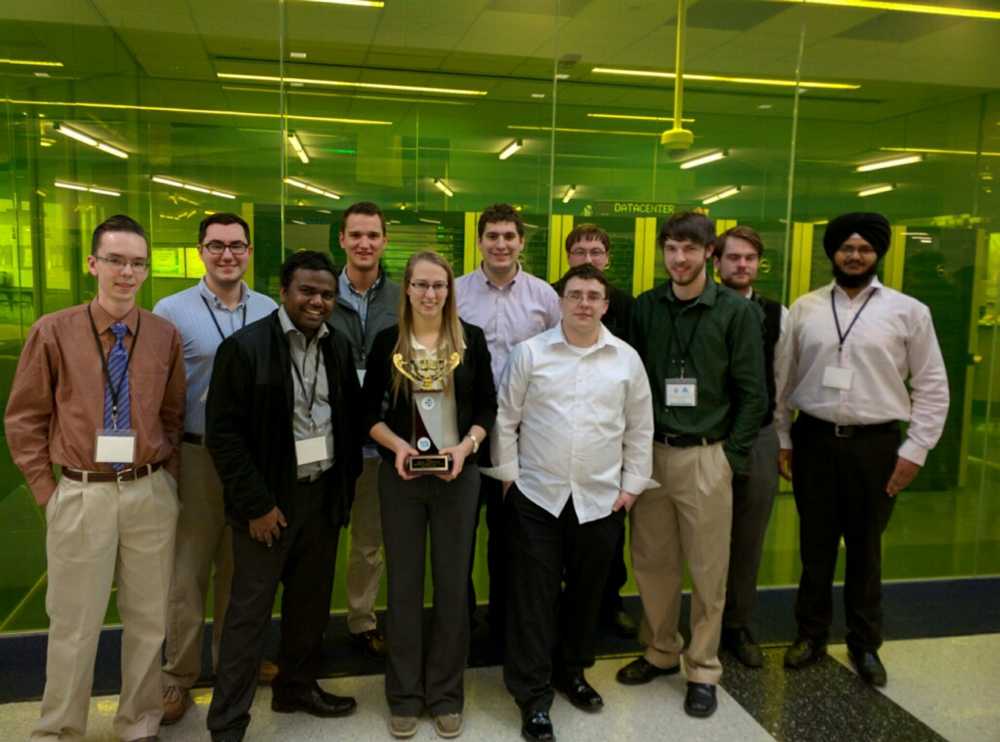 "Those of you who have been at Southeast over the past decade know that we have dealt with tough budget challenges in the past," Vargas wrote in an email. "In the spirit of collegiality, we have worked cooperatively to make decisions for the larger benefit of the institution. Difficult decisions will again need to be made over the next several months."

Vargas also stated in the email the Budget Review Committee "will immediately be activated" to start looking at the withholdings.

Kathy Mangels, vice president of finance and administration, said the cut in base funding is only 7 percent of total funding from the state.

"We are not looking to change tuition for the spring or summer semester," Mangels said. "This is what is called 'one-time dollars.' So, we're looking at ways that we can generate those dollars to replace that."

In July, the university had a balanced budget and with the cuts they do not, however, there is a contingency in place.

"So when we set the budget that started back in July, we had a balanced budget. It was based on us getting $49 million from the state," Mangels said. "So now we're not going to get that amount, which means that we have to find some other way to cover those costs that we have planned for. Now, as an institution, we do keep contingency because we know whether it's withholding from the state or something catastrophic happens that's hard to plan for, let's say a weather-related event that damages some buildings, just like any organization you want to keep that contingency. So, we do have some contingency that can help fund these costs, but then you need to replace that because you always want to keep that contingency."

Mangels gave an example of how the university can make up for those one-time dollars.

"So if I retire at the end of this month and you don't fill my position, find a replacement for let's say three months, that's three months you didn't pay me but you planned on paying me in the budget," Mangels said. "That creates some dollars that can fund something else."

With the new withholding, the cybersecurity program will be receiving $141,000. This is not the first budget cut to the program.

Southeast is currently the only university in Missouri to have an official cybersecurity program. Other universities have computer science programs that offer options in cybersecurity.

Cybersecurity student Lucas Kossack said there is only one current faculty member for the program.

According to Mangels, the university is working to create a master's program and looking for another faculty member.

"The university is committed to moving forward with that because we feel it's necessary to enhance the program and to keep it moving forward, so at this point we're keeping that search open," Mangels said.

A news release from Greitens' office stated the restrictions made in the budget plan.

"The restrictions announced include no cuts to the Foundation Formula that funds K-12 classroom education," stated the news release. "There were no cuts to programs essential to public safety, and all of the state's pension and health care obligations will also be honored. The restrictions were targeted, to the extent possible, at rolling back earmarks, new spending items, programs with no established track record of success, and services that are duplicated elsewhere in government."