In the wake of the current budget cuts Southeast is facing, regional campuses are starting to be affected.

In just the past week, Southeast announced that it’s Malden campus will no longer be offering classes after the Spring semester of 2018.

Southeast President Carlos Vargas said many routes were explored to keep classes offered at the Malden campus. The president of Three Rivers College also collaborated with Vargas because the junior college also was planning on stopping classes after the semester. Due to the budget cuts set by Gov. Eric Greitens and the steady decreasing enrollment at the Malden campus, something had to give.

“Unfortunately, this is something that is painful for people, I recognize that, I feel very bad about that, but we are in a situation right now where we just have very little choice,” Vargas said. 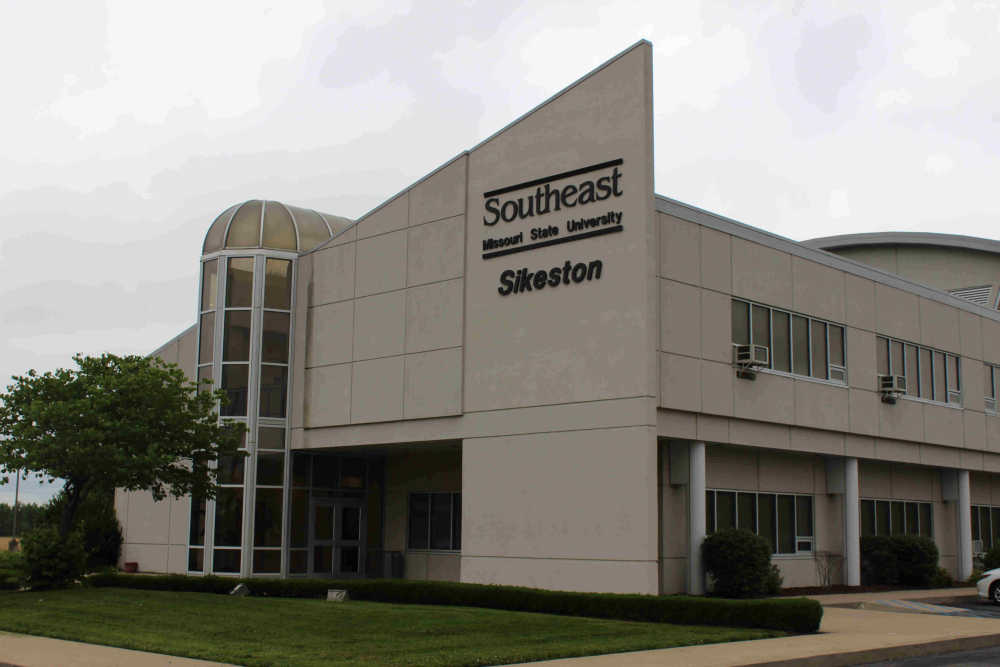 The Malden facilities will stay open and be used for various events and meetings. Some of the current staff will stay on while others merge with other regional campuses and others cut completely. Nicholas Thiele, director of the Malden campus, wants to make sure students transition well during this period.

In another cost-cutting move, it was announced Jan. 30 the Southeast Sikeston campus will close its Child Development Center on June 29.All staff will be cut and will be paid through the end of June.

Barb Meraz, site director, said many families that are relocating to Sikeston and want high quality child care, find them through accreditation websites such as theirs.

Meraz said everyone was surprised by the announcement. Parents, families and staff felt like the university did not value the program to keep it and that they did not matter. Some parents were in tears when Meraz told them that the center is closing, even with five months’ notice. Children were even on a waiting list to get into the center but now that is canceled.

“I know a young couple expecting their first baby and they were confident they would have a place for their child at the center when they went back to work, but that is not happening now,” Meraz said.

One of the questions that Meraz was asked by a parent was that since Cape College Center has 11 classrooms, why couldn’t four classrooms be shut down there and leave four classrooms open at the center?

Micaela Griffin, a junior at Southeast, just started working at the center and was blindsided by the announcement.

“I think it’s a really sad situation. A lot of families depend on the center for child care and they’re now having to pursue other options. Plus, it’s taking away several jobs and an important educational component for the early childhood students,” Griffin said.

The Southeast regional campus in Kennett is facing challenges, including students electing to attend places like Arkansas State University. Vargas noted a need for programs to be in place to entice students to remain at Southeast and has been trying to develop a better approach to offering courses, but budget cuts have hindered the effort.

“Unfortunately, this budget cut has come too quickly for us to be able to have done something more effective in that area, but we are going to continue to try,” Vargas said.