*Editor's Note: This story first appeared in the Southeast Missourian.

Vicky McAlister hails from Northern Ireland and teaches medieval history at Southeast Missouri State University. After spending nearly five years in the United States, she's discovered there are some things about St. Patrick's Day that Americans get wrong. 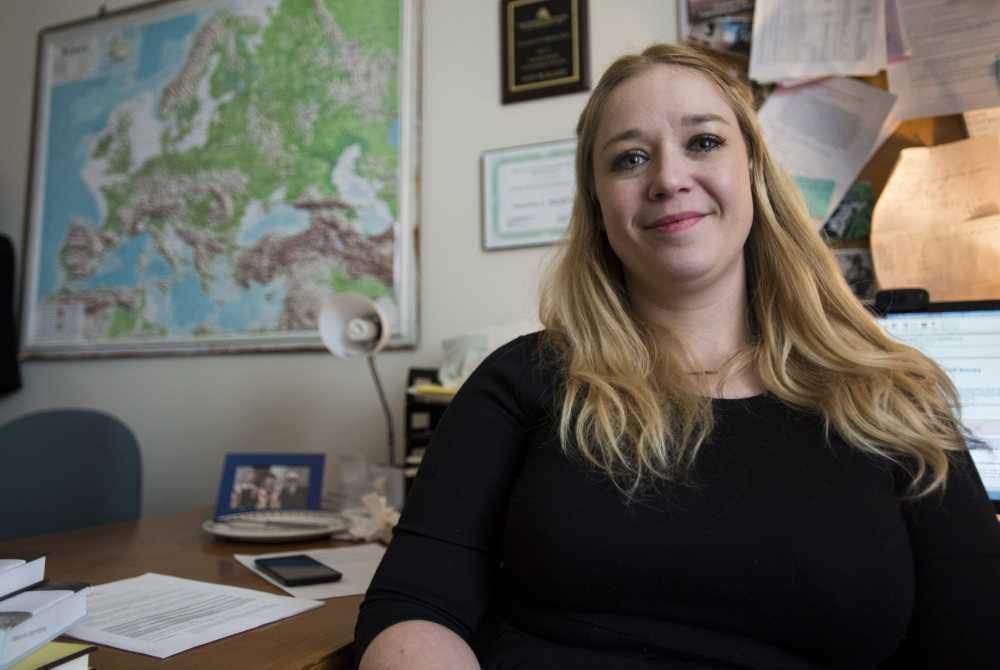 While the Irish holiday is celebrated similarly in the United States, McAlister said some things about an American celebration of St. Patrick's Day just miss the mark.

For instance, McAlister said the use of "Patty" in the Americanized nickname "St. Patty's Day" is inaccurate, as the name "Patty" is short for "Patricia." Because St. Patrick's Day honors the patron Saint Patrick, the correct shorthand for the holiday is "Paddy."

"And I don't get all this corned beef and cabbage stuff," McAlister said.

As if getting the name of the holiday wrong wasn't enough, it would seem Americans celebrate a dish actually having no Irish origins: corned beef and cabbage. So where did it come from?

Corned beef in Ireland is unpopular, a sentiment that comes from the country's relationship with beef. As reported by the Smithsonian, cattle were used primarily for their milk, dairy products and strength in the field. The cow was even seen in Gaelic Ireland as a sacred animal, only killed for meat if they were too old to work or produce milk.

The wealthy few did, however, eat corned beef on holidays or celebrations, but it was much different from what we know today as corned beef. The Irish corned beef industry really began in the 1660s when many cattle were transported to beef-eating England, allowing the British to save money on the Irish's much lower salt tax.

Ironically, the Irish, producers of the salted meat, could not afford to eat the meat themselves and instead got most of their meat from pigs.

After several hundred years, Irish immigrants settled in North America and because they were making more money in the United States, they began to eat beef. And corned beef was what they could afford.

And according to the Smithsonian, what we know today as "Irish corned beef" is actually a Jewish recipe, where corned beef is cooked with cabbage and potatoes.

But the misconception behind corned beef and cabbage is not the last of American wrongs surrounding St. Patrick's Day. McAlister went on to say parades for the holiday are larger and more common in the United States, likely an American influence that reached Ireland.

And while we may think of outfits decked out in shamrocks and green, McAlister said the Irish wear whatever they want on the holiday.

She noted pinching those who don't wear the color green on St. Patrick's Day is another Americanized part of the celebration.

"I tell ya, somebody tried to pinch me once and I was like, 'I'm actually from Ireland; I will punch you if you pinch me,'" McAlister said.

Despite all these differences, McAlister said the U.S. celebrations of St. Patrick's Day are similar to those in Ireland. Most people, she added, use the day off from work as a way to meet up with friends and "go drinking at the pub."

For all the things Americans get wrong about the holiday, McAlister said the several days of partying that takes place in cities across the United States is almost spot-on.

"There's nothing cultural about [St. Patrick's Day]," McAlister said. "It's an accurate reinforcement of stereotypes, if anything else."