Matt Rolwing, Eli Bohnert and Collin Wherenberg have been named the new SGA executive team and will step into their new respective roles as president, vice president and treasurer when they are sworn in April 23. 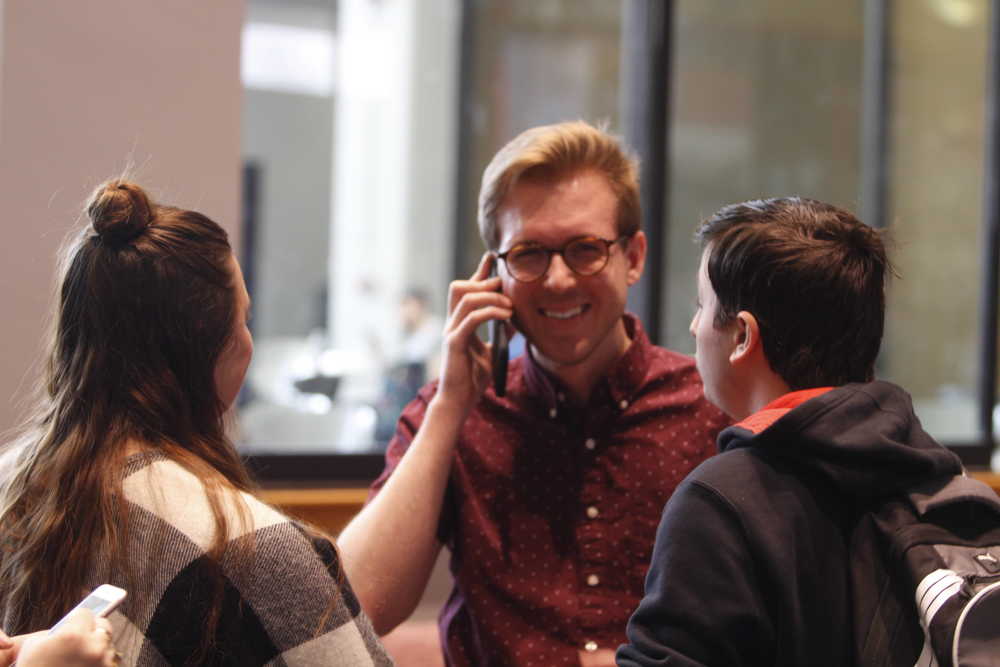 Eli Bohnert speaks on the phone after being named the 2018-2019 SGA vice president.
Photo by Matthew Dollard

Matt Rolwing, a junior from East Prairie, Missouri, is majoring in corporate communications and is involved in SGA, Phi Beta Lambda, RHA, Phi Delta Theta and the Interfraternity Executive Council Board.

Bohnert is a freshman and political science major from Perryville, Missouri, who said he prides himself on being involved in a diverse group of organizations like SGA, College Democrats, PRIDE, Secular Student Alliance and Model UN.

Wehrenberg, a sophomore majoring in finance from Columbia, Illinois is the ticket’s candidate for treasurer. He served in the U.S. Navy and is currently involved in SGA at Southeast. Wehrenberg was elected from another ticket and will serve as the treasurer for the 2018-2019 academic year. 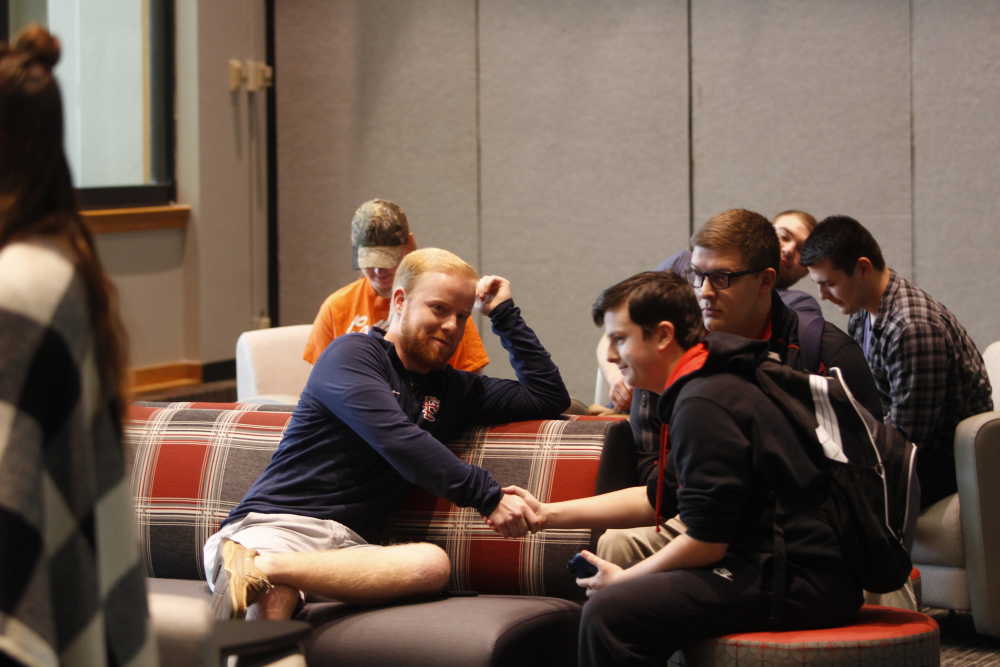 The trio has a wide range of interests and campus involvement between them, but one commonality between them is their dedication to transparency and increasing campus morale with the slogan they used during the campaign, “Believe in Southeast.”

They said they believe recent budget cuts began to leave a mark on the Southeast community after many programs and staff positions were eliminated, and the university had to be completely restructured.

“I think part of increasing the morale that’s kind of down right now is reaching out to students and making sure there is a ticket running that believes in them,” Bohnert said. 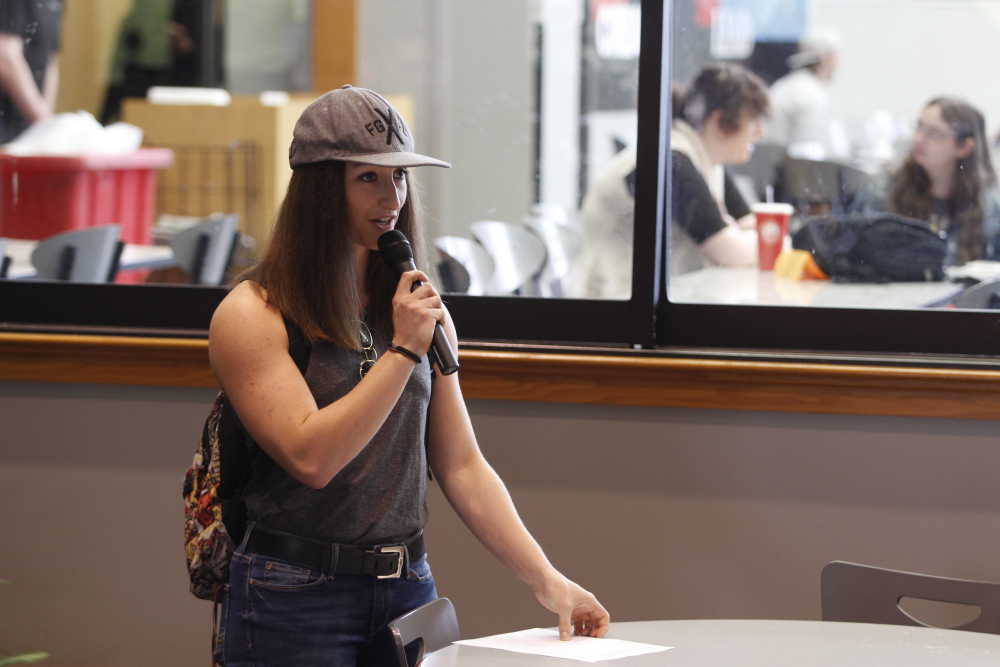 Bohnert said the purpose of student government is to be a voice for students, and he stressed the importance of SGA representatives reaching out to students to better represent their interests.

The ticket has been involved in rallying student organizations to help send Gov. Eric Greitens a letter about the impact of the budget cuts he has implemented for higher education across the state, Rolwing said.