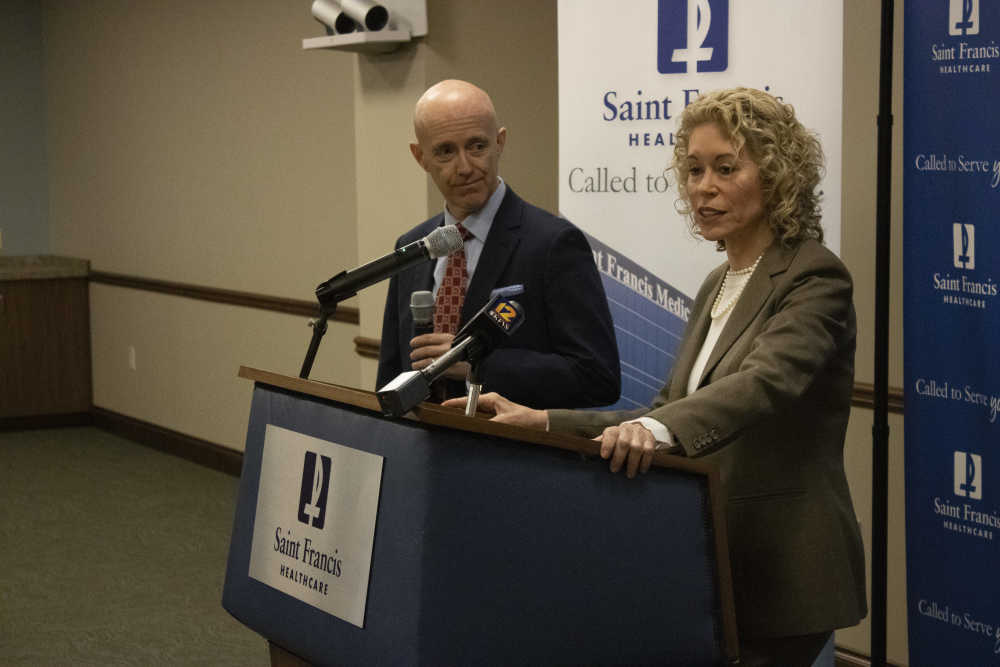 Southeast Missouri State University is one of the dozens of businesses potentially affected by this termination, according to Jim Burke, chief administrative officer for Saint Francis.

Southeast officials declined to comment on Monday since negotiations are ongoing, according to Ann Hayes, director of university communication.

If the two organizations do not reach an agreement by March 5, patients receiving long-term care such as cancer patients and expectant mothers will have to receive special permission from United to continue to use Saint Francis facilities under in-network pricing.

United is the largest health care company in the world, bringing in revenue of $242 billion in 2019, according to its website. According to Maryann Reese, president and chief executive officer of Saint Francis Healthcare System, patients who use United account for 5% of Saint Francis’ total patient body.

Over the last two years, Saint Francis voluntarily cut its costs by 25% to remain at a similar cost to other hospitals in the area, according to Reese. United requested Saint Francis to take additional cuts between 20% and 30%, which Reese said was “unsustainable.”

Burke said United tactics had a “lack of honesty” and were “using patients as weapons to negotiate.”

He said United used the “terminate to negotiate tactic,” where health plan providers wait until the last minute — or even let contracts expire — with little or no movement in their negotiating positions to pressure health systems into caving in on contract terms.

Saint Francis created a website, keepusin.com, that patients can utilize to gather information about the situation.

Burke said Saint Francis and United continue to negotiate the contract, but had little confidence in a resolution being met.

He suggested Saint Francis may consider being a direct provider for patients, in which the health system serves as a de facto insurer.

Saint Francis anticipated starting a program over a two-year window, but Burke suggested the health system may have to speed up the process with regard to the United situation.