Cape PRIDE organizers decided to postpone the second annual LGBTQ+ PRIDE Festival, scheduled for May 1 and 2, in response to COVID-19. 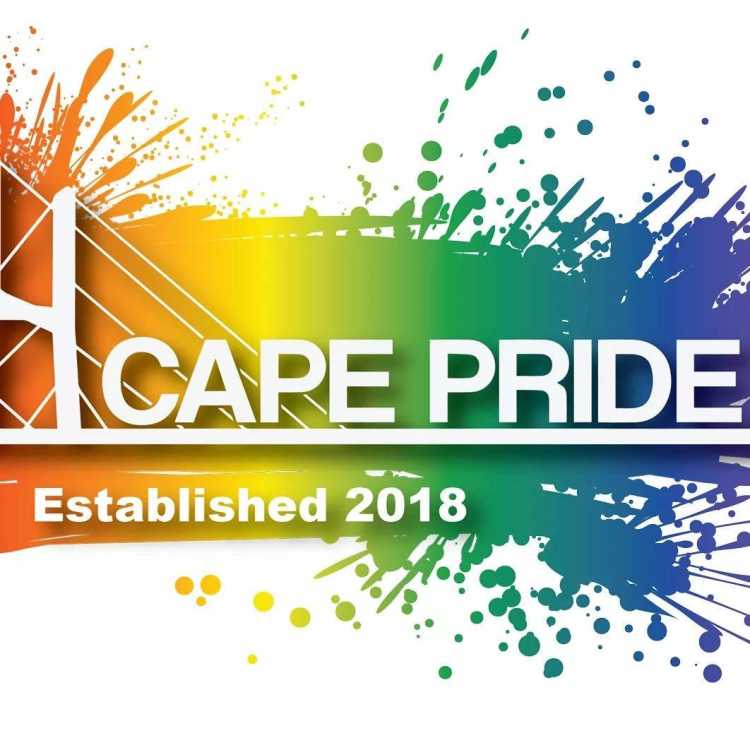 LGBTQ+ advocacy group Cape Pride was founded in 2018 as a not-for-profit organization to celebrate the LGBTQ+ community of Southeast Missouri and the surrounding regions.

The group rescheduled the festival for June 20 — an "optimistic" date, according to festival committee chairman Jeff Stephens — but is considering Sept. 5 if restrictions are still in place.

A stay-at-home order for Missouri was announced on Friday, April 3, which is in effect now through April 24. The order states Missourians should avoid leaving their homes unless necessary, and prohibits people from leaving their homes for non-essential businesses, according to the announcement from Gov. Mike Parson.

The event was originally planned to take place Friday, May 1, and Saturday, May 2, in downtown Cape Girardeau in conjunction with the Downtown Merchants Group.

“We kind of were waiting to see how [the Downtown Merchants Group] were responding to the whole thing and then, over the course of time, we realized that we were going to postpone,” Stephens said.

The festival committee also planned to host a five-day exhibit showcasing the Names Project AIDS Memorial Quilt during the festival, but dates have been altered along with the festival.

The quilt is a memorial to celebrate the lives of people who have died from AIDS.

“We've been working with the Arts Council on a space for the [AIDS Memorial Quilt], and had planned to bring five of those panels to the area which was really, really exciting because it hasn't been here since the ‘90s,” Stephens said.

Stephens said hosting the event in June may result in a lack of attendance as many university students return home for the summer. He said the festival was hosted in May last year, rather than during PRIDE month in June, to include Southeast students.

Stephens said last year’s event was seen as a success within the community.

“I'm excited about the growth that we're having in the community,” Stephens said. “I've seen a lot over the last year and it's super exciting to see, in a small community, this organization grow and we're looking forward to that. I don't want it to lose momentum.”