To gather or not to gather 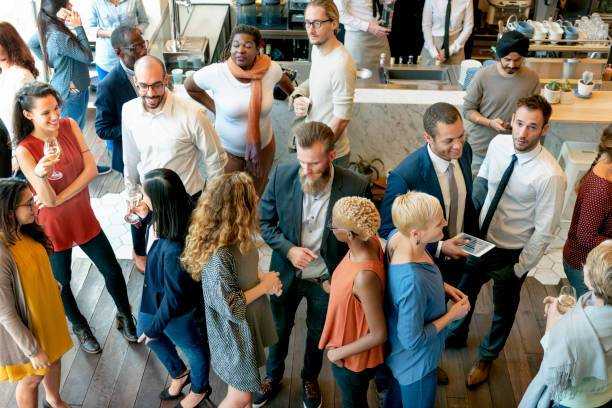 As Missouri enters the recovery phase of the COVID-19 pandemic, there is debate on whether it is an appropriate time for individuals to begin gathering again.

According to Gov. Mike Parson’s “Show Me Strong Recovery” Plan, social distancing is still highly recommended and required for businesses, but there are no limits as to how many people can attend gatherings that are not in public places.

There are some who believe it is too soon to begin gathering again. Freshman Veronica Beck believes no one is safe until there is a vaccine.

“When there is a pandemic, we have to be smart, and some people are not smart about this,” Beck said. “The stay-home order needs to be extended and also needs to be enforced better.”

Junior Maddison Gerhardt agrees with Beck, saying people have a responsibility to keep others safe as well as themselves.

“Although the state will open back up in order to keep our economy from suffering more than it already has, there is inevitably a second wave of this virus coming our way,” Gerhardt said. “We have a responsibility to keep our at-risk citizens safe”

Other students, such as senior Zach Coffee, think precautions should still be taken when gathering.

“Even though the state will basically [re]open, precautions for defending against the virus should not be taken lightly,” Coffee said. “It would still be good to social distance and to wash your hands after you’re in a store or any other local place. We may not have to go overboard, but since there isn’t a vaccine yet, it is best to still abide by many of the same rules.”

“I think as long as people are still continuing to not visit those at risk, gathering with some of your closer friends may be a good way to begin herd immunity throughout our communities,” Major said.

According to a joint agency statement shared by Sgt. Joey Hann of the Cape Girardeau Police Department, if someone suspects a gathering may be putting the community's health at risk, calling 911 isn't exactly the way to go. They said 911 should be reserved for emergencies only.

“If the gathering is peaceful and no criminal activity is present, we direct these callers to report the matter to the Cape Girardeau County Public Health Center. If the health center determines that the report substantiates further action they may request an officer to accompany them on their investigation for their safety,” the statement read.

If the gathering does warrant the need for police intervention, however, Cape Girardeau Police Department will investigate the matter.

“If a large gathering includes underage drinking, loud music, fighting, or any other criminal act, we will still enforce current local and state laws as we have always done,” the statement read. As of now, Cape police have received approximately 40 calls about gatherings but have not had many problems with gatherings so far.

“The Cape Girardeau Police Department has not forcibly removed anyone from any property nor have we ordered citizens to disperse during peaceful assemblies. We hope the citizens of our community use common sense and follow guidelines to ensure the health and safety of our more vulnerable population but we are very careful not to infringe upon the guaranteed rights of the public,” Hann said.