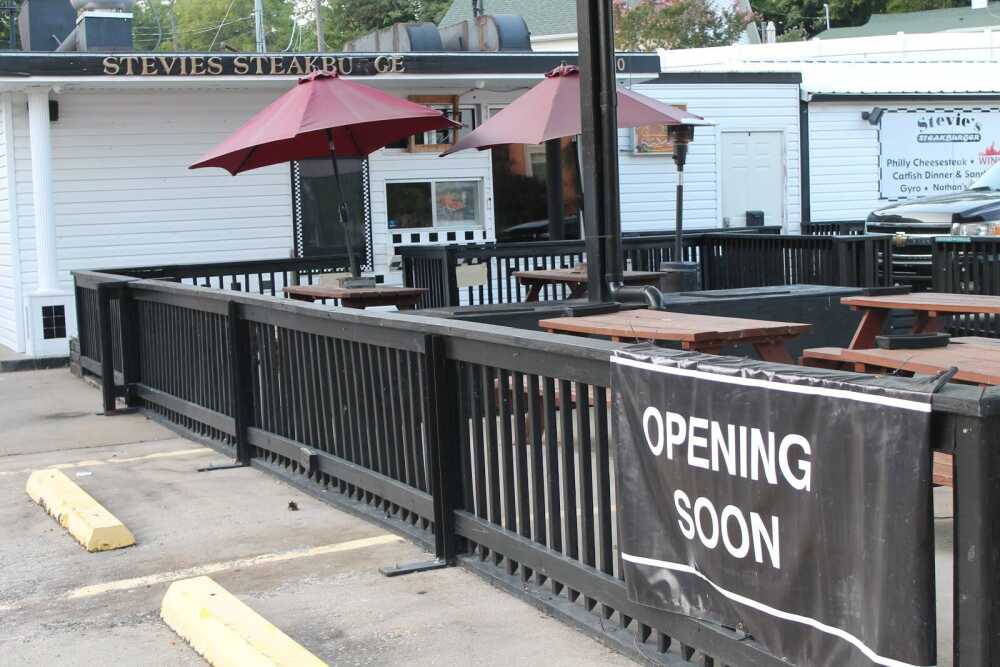 Later this fall, Southeast students will be able to walk a few blocks from the main campus for a meal with “All-American flair.” A new Broadway restaurant at the corner of Frederick and Broadway is scheduled to serve up classic burgers, hot dogs and fries starting the first week of October.

Rufus Red Hots, owned by Yolanda Cawthon, will occupy the space at 600 Broadway Street formerly held by Stevie’s Steakburgers. The Cape Girardeau location is the first of five restaurants in the Midwest under the Rufus Red Hots name, Cawthon said. 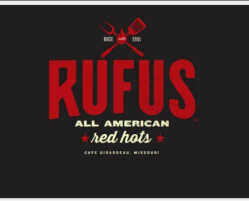 The restaurant stands in tribute of Cawton’s parents. Her father, Rufus, recently passed away due to COVID-19 and is the namesake for the restaurant chain. Her mother, Dorothy, stands as the vision for the new business.

Cawthon grew up in Chicago, where she said her mother owned a biker bar and barbeque restaurant. Recipes and the overall vision for Rufus originated in memories and stories of that restaurant, she said.

She aims to hire five to 10 new employees before its grand opening in October, Cawthon said. The menu will be designed around food delivery, Cawthon noted, offering Rufus 2 Go online ordering in addition to pick-up orders eaten outdoors at the restaurant. As for the distinctive facade of the building at 600 Broadway, Cawthon said it isn’t going anywhere.

“This building has been in Cape since the ‘60s, for the most part; it’s part of the fabric of the community,” she said. “It still has that flair.”

While she grew up in Chicago, Cawthon said she often made visits to Southeast Missouri to visit family — it’s what inspired the Cape Girardeau flagship location.

Following in her mother’s footsteps in philanthropy as well as restaurant management skills, Cawthon said she hopes to foster community outreach through food. “I just need to figure out what Cape really needs,” she said.

Dorothy used to host free, home-cooked meals at her Chicago Heights restaurant on Sundays, Cawthorn said; she’d like to honor her mother’s restaurant legacy by doing something similar for Cape Girardeau.