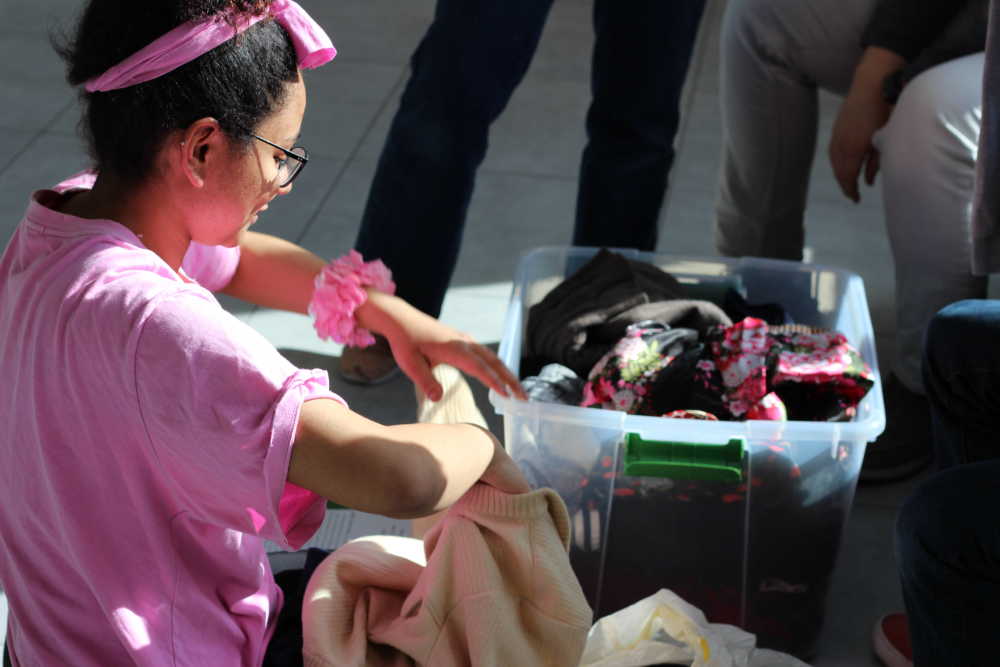 Moms may not be around to make sure Southeast students are eating healthy, but they may be happy to know someone like freshman Mahala Pruitt-Pittman is on campus.

Pruett-Pittman, the president of the club, said she has been a vegan for four years and it has always been a passion of hers. 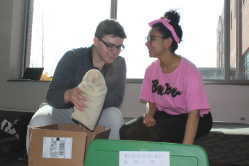 According to its bylaws, the club was started to reach out to other students pursuing a plant-based lifestyle, such as vegetarians and vegans, as well as anyone who wants to learn more, regardless of dietary choices.

“When I got to Southeast there were not a whole lot of options for me to eat, and I wanted to change that,” Pruett-Pittman said.

She said it is hard being a vegan in the Midwest, a place where meat is culturally important (hunting, barbeques, etc.).

“We can change the stigma, not by forcing our ideology onto people, but informing them more on what factory farming does, what meat does to your body and how it harms animals — food for thought, rather than creating an argument,” she said.

Pruett-Pittman said despite the club’s dietary focuses, the club does not discriminate.

“I grew up in a family that ate soul food, so when I made that switch I wanted to make sure the ones I loved did not feel judged by my decision,” she said. “I want to pursue activism in this club; I just want to be careful about how we do it.”

Freshman Anastasia Novak, vice president of the club, said their main goal is to get more awareness out about this topic and gain more food options for those who are vegan, vegetarian and pescitarians, those who do not eat meat but do eat fish.

“It is a struggle to adjust in college with a vegetarian diet,” she said. “When I was touring colleges, the one thing I paid attention to were vegetarian options; I think if Southeast got more of them it could increase enrollment rates.”

Pruett-Pittman said she had a meeting with the campus nutritionists to discuss more options for those who follow a plant-based diet, and after their conversation, she noticed more options available this semester, but there could still be more.

She said she wants to reach out to people and see how many people on campus are vegan, vegetarian or pescetarian; before this club, she only knew of one other vegetarian here at Southeast.

“I want to change the emotion around the idea because I feel like there is a separation between people who have an omnivorous diet and herbivorous diet,” she said.

On March 29 in Dobbins River Campus lobby, the club held a fundraiser called, “clothing swap.” This event was open to all students.

Pruett-Pittman said the event demonstrated the negative impact shopping at places like H&M and Forever 21 can have on our environment due to the child labor and factory waste; whereas buying clothes from a thrift store or recycling them can make such a bigger impact.

“I hope our club continues to grow with more students wanting to join the vegan/vegetarian lifestyle,” Novak said. “It is not as challenging as one might think — and it helps our environment.”