Faculty responds to considerations of a new LMS 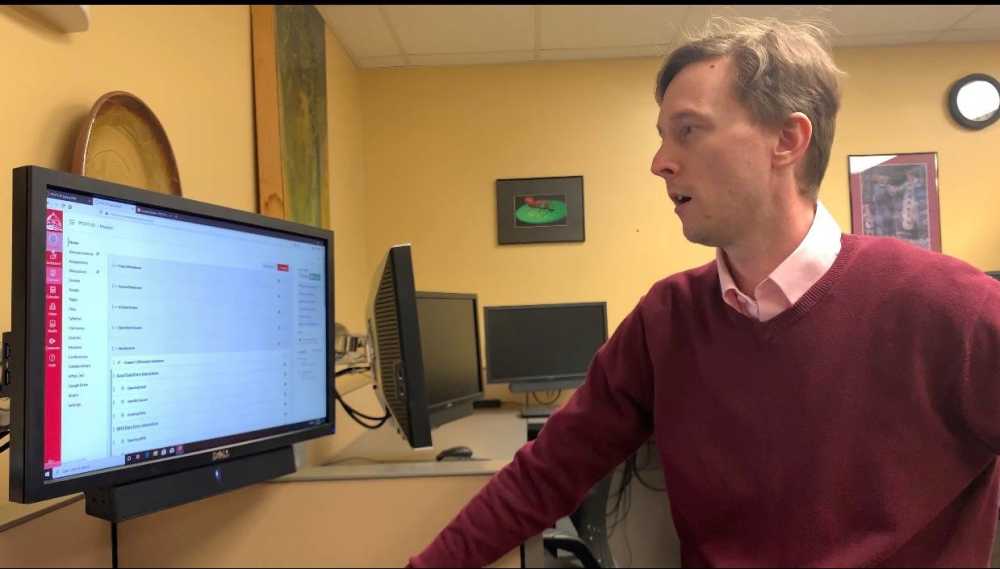 As the consideration of new Learning Management Systems progresses, some faculty members have shared their thoughts based on the demonstrations.

The systems that are being considered are Canvas, Desire 2 Learn, and Blackboard.

Psychology professor Stephen Nettelhorst has taught at Southeast for five years and has used Moodle across two institutions, which he said adds up to seven years of familiarity with Moodle.

“I’ve never seen Canvas or Desire 2 Learn before, but I used Blackboard for a couple of years as a graduate assistant, so I’ve been pretty much all Moodle as a professional instructor,” Nettelhorst said.

When Nettelhorst was first informed about the possible change, he said he was skeptical.

“To be honest, I was somewhat resistant to the idea of switching from Moodle,” Nettelhorst said. “I walked into the demonstrations, and I was blown away from the Canvas presentation.”

Nettelhorst described what he would like to see in an LMS that sets up both students and faculty for success.

“For me, I’m mostly a face-to-face instructor, so I want something that’s functionally robust, but also intuitive enough to where someone like me can figure out what to do and where to find things,” Nettelhorst said. “So, functionality and accessibility are what I’m looking for.”

Department of Agriculture Chairperson Julie Weathers had a different take.

“I like the idea of making some changes because I feel like there are some downfalls in the current system, so I don’t care if we get a whole new system,” Weathers said. “I think it sounds like getting a new system might be the easiest transition for everybody.”

Weathers gave her input on what has been her biggest struggle with the current one [Moodle] and what improvements she would like to see.

“I think for me, the grading is the biggest piece because I struggle with the gradebook on our current one [Moodle],” Weathers said. “So if I can grade a little easier, grade faster, get results back to students faster — I think everybody would like that.”

Weathers said she has some experience with Blackboard from her undergraduate years, but she has heard a lot about Canvas because some high schools in Cape Girardeau use it.

“I like the idea that students would already be comfortable using it coming in,” Weathers said.

To test out the various systems, faculty were given the ability to import their course into each one and test out each of the tools that the systems provides.

Southeast will receive answers by the end of the spring semester, and if there is a change, it will be implemented in Spring 2021.