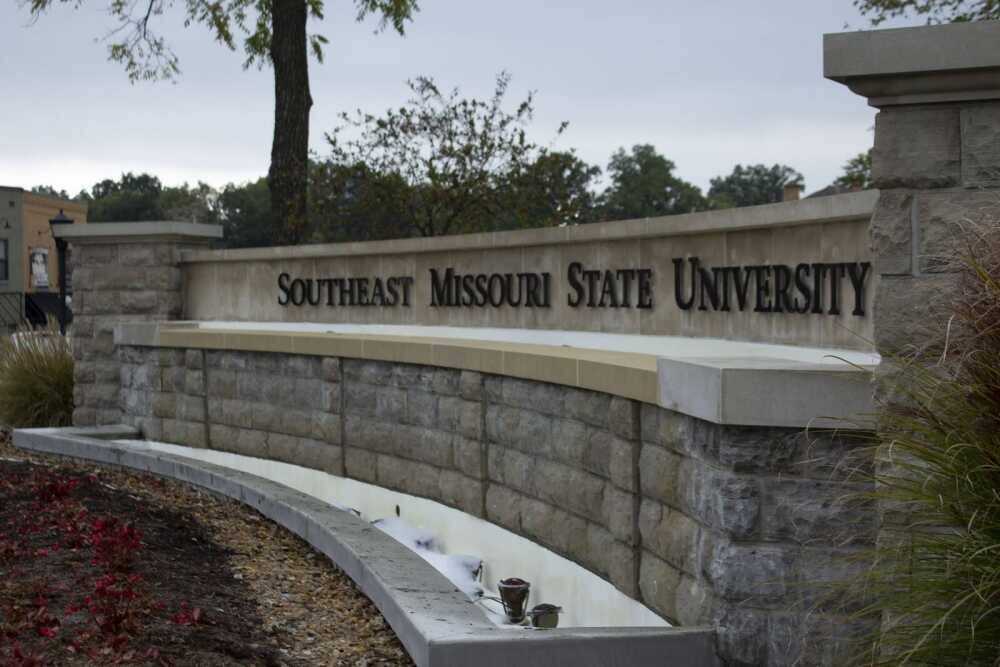 A Southeast DPS officer was arrested on charges of one felony count of sodomy of a person younger than 14 years old and two felony counts of child molestation in the first degree. On Wednesday, Jan. 12, a warrant for arrest was issued for the Southeast Department of Public Safety (DPS) officer John Reyna, who was fired shortly thereafter on the same day by Southeast Missouri State University (SEMO).

According to the probable cause statement, the two children involved were sisters, one 4 years old and one 3 years old at the time of the incident. The incident was said to have occurred in the summer of 2021; it was reported on Jan. 8, 2022, to the Jackson Police Department.

Reyna was hired as a university police officer at SEMO in September 2017. On Thursday, Jan. 13, SEMO issued a statement regarding Reyna’s time as an employee. The officer had a one-year license suspension from a February 2018 hearing regarding his peace officer license with Missouri Peace Officer Standards and Training (POST).

“As a result, he was removed from duty as a University police officer and transitioned to a non-commissioned civilian position supporting building security and transit services, where he cleaned transit shuttles, worked dispatch and unlocked/locked academic and administrative buildings,” the University stated in an email.

Following the one-year license suspension, SEMO brought Reyna back to his former position as a commissioned police officer in February 2019. Reyna remained in this position until he was arrested and subsequently fired on Jan. 12, 2022.

On the day of his arrest, SEMO launched an investigation into Reyna’s time with the university.

In 2020, Reyna was nominated to participate in the Missouri Office of Homeland Security Counter-Terrorism Program, which would have taken two years to complete. Reyna also served in the Marine Corps and was a Jackson police officer for a number of years before working at Southeast.

Currently, Reyna is being held in Perry County. The status council hearing for Reyna is scheduled for Jan. 27. For upcoming information on this case, visit the Arrow’s website.