From the perspective of a candidate’s wife 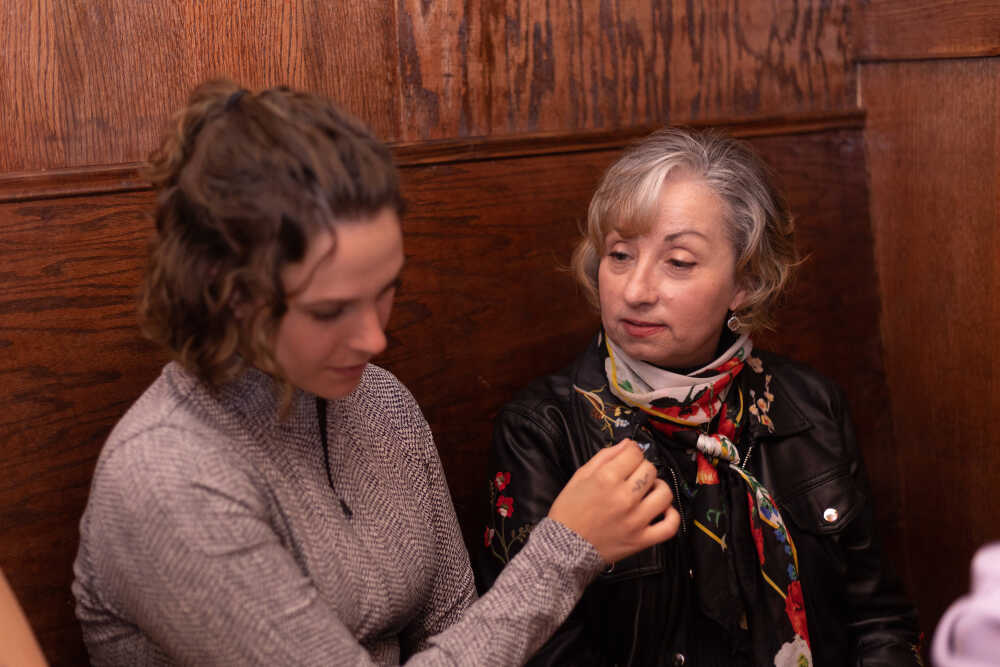 When a candidate runs for office, the public sees their ideas and strategies. What the public does not see is the behind the scenes support and action of the candidate’s family and friends.

Both Pamela and Andy have been involved in politics since they were in college. Pamela was the vice president of the SIU Democrats, and Andy was previously the president of the same organization. Their involvement continued into adulthood.

Today, Andy Leighton is running for Missouri State Representative in District 147. He also ran for this chair in the previous midterm election.

“[Andy] started playing with the idea of running again when the seat opened up. Of course, he asked the family what we all thought of it, and we all thought it was a great idea,” Pamela Leighton said.

Pamela Leighton said she tries to be supportive of Andy’s candidacy, and they often bounce ideas off of one another.

“It has been a lot more work on his part than mine. We both work remotely full time together, so we spend a lot of time together. This has been a very good experience for the both of us,” Leighton said.

Pamela said one of the joys of this experience was meeting new people.

“I’ve met a lot of people who have told us their stories. They’re people excited that they have someone to vote for,” Leighton said.

She also discussed the lack of negativity between the two candidates running for Missouri State Representative.

“This has been a really clean campaign,” Leighton said. “I think both candidates agreed off the bat that it would be this way. It's not been a lot of the mudslinging that you see during campaigns.”

Pamela said she is most proud of her husband for running again.

“This is a very red state and a very red area,” Leighton said. “We knew what we were up against. He has been pushing for debates and to get his message out there. I’m just proud of him for stepping up and doing it.”

One message Pamela wanted to share was how she hopes more people, especially young people, get involved in town boards planning and city council at a local level.

“As the older generation moves on, it is important to step up. The group that is stepping up will be the group that moves the country forward,” Leighton said.